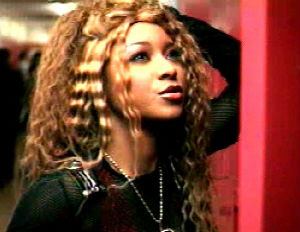 Natina Reed, member of the R&B group Blaque and star of the 2000 cheerleading flick Bring It On, has died at age 32 after being struck by a car near Atlanta, E! News has confirmed.

According to a press release sent from the Gwinnett (Ga.) Police Department to E! News, police received a call of a pedestrian hit by a vehicle at about 10:30 p.m. yesterday. “The driver of the vehicle contacted 911 to request assistance,” the press release states. “Natina Reed was pronounced dead at Gwinnett Medical Center at 10:59 p.m. E.S.T.”

“Preliminary information indicates that Reed was in the roadway on Lawrenceville Highway near Hamilton Road when struck,” the release continues. Though the investigation is ongoing, the release states that the driver “was determined to be not at fault and there are no charges pending.”