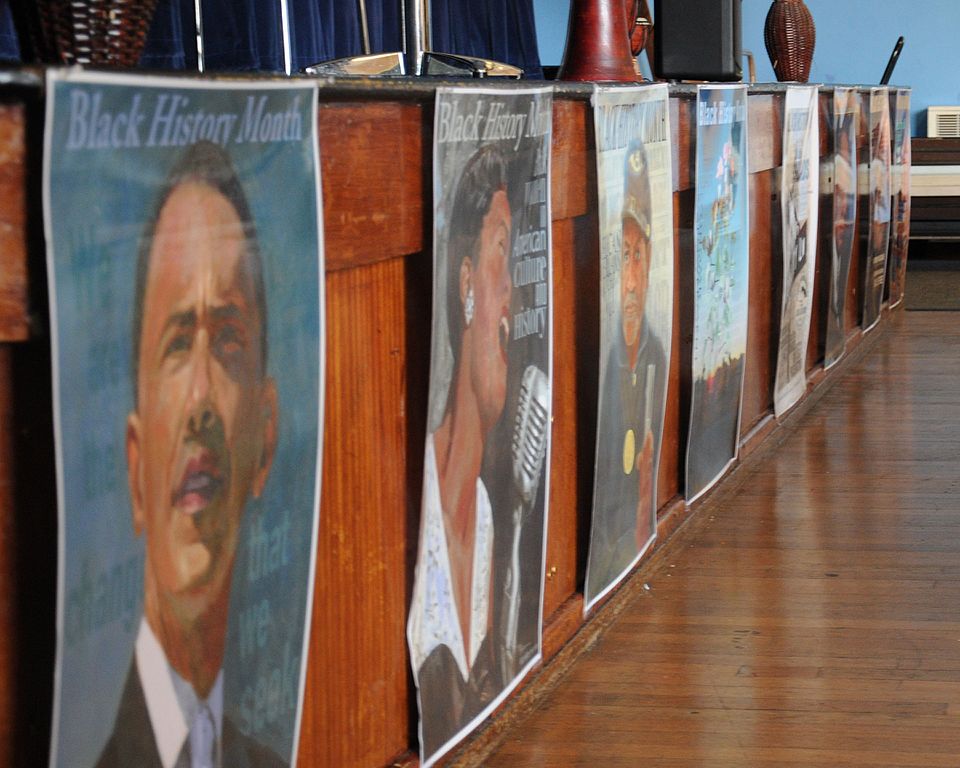 Every year, on the first of February, National Freedom Day kicks off the celebration of Black History Month—honoring the signing of a joint House and Senate resolution that later became the 13th Amendment to the U.S. Constitution outlawing slavery and involuntary servitude in 1865.

The man who lobbied for this day to be recognized as a day of freedom for all Americans has been largely forgotten: Major Richard Robert Wright Sr. was born into slavery on May 16, 1855, six miles from Dalton, Georgia.

On the first of February 1941, he founded the National Freedom Day Association, bringing together local and national leaders in Philadelphia, to formulate plans to set aside the first of the month to memorialize the signing of the 13th Amendment (which freed all U.S. slaves) by President Abraham Lincoln on Feb. 1, 1865.

After the Civil War ended, Wright moved with his mother from Dalton to Cuthbert, Georgia, to attend the Storrs School along with other freed slaves’ children.

While visiting the school, retired Union General Oliver Otis Howard asked what message he should take to the North. Wright reportedly told him, “Sir, tell them we are rising.” The exchange inspired the famous poem by John Greenleaf Whittier.

Wright served as a major in the Spanish-American War, becoming the first African American to serve as an Army Paymaster. Wright had already had a long career in education and politics. At the age of 67, he enrolled at the Wharton School of Business in Pennsylvania to prepare for his new venture—the opening of a bank. When he opened the Citizens and Southern Bank and Trust Company at 1849 South Street in 1921, it was the only black bank in the North at the time. When it was sold in 1957, Citizens and Southern had assets worth $5.5 million.

In subsequent years, 40 governors and all mayors of Philadelphia have issued proclamations, designating Feb. 1 as National Freedom Day in their respective states and cities. The purpose of the annual observance is to promote goodwill, harmony, and equal opportunity among all citizens, and to rededicate the nation to the ideal of freedom.