National Guard Deployed To Atlanta After 31 People Shot Over Weekend 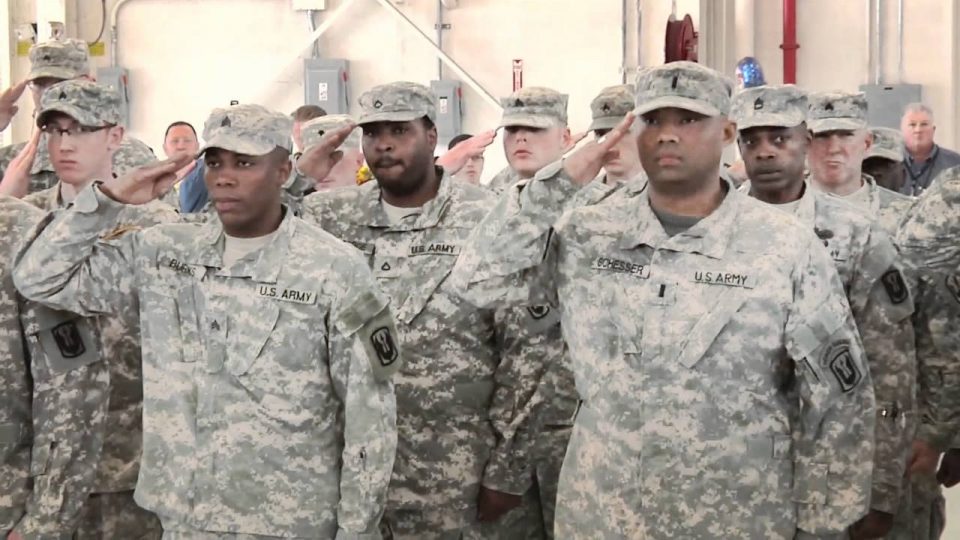 Georgia Gov. Brian Kemp declared a state of emergency on Monday, authorizing the deployment of 1,000 National Guard troops to Atlanta.

According to Forbes, Kemp made the declaration after the holiday weekend saw 31 people shot in 11 incidents.

“This recent trend of lawlessness is outrageous & unacceptable,” Kemp tweeted Monday. “Georgians, including those in uniform, need to be protected from crime & violence.”

Of the 31 people shot over the holiday weekend, five have died from their wounds including 8-year-old Secoriea Turner, who was killed near the Wendy’s where Rayshard Brooks was killed last month. Turner’s killers remain on the loose.

“This random wild, wild west shoot ’em up because you can, it has got to stop. It has to stop,” Atlanta Mayor Keisha Lance Bottoms told reporters in a Saturday press conference with Turner’s parents.

Fourteen others were shot at a party in Northeast Atlanta Sunday night. CBS 46 reported a large group of people were gathered at a party and watching fireworks when a vehicle hit a pedestrian. That led to a large fight, which eventually led to gunshots being fired by multiple people.

In addition to the shootings, the Georgia Department of Public Safety’s Atlanta headquarters was also vandalized this weekend. Fireworks were set off in the building causing extensive damage and two people in the building were treated for smoke inhalation.
Lee Merritt, the lawyer for the family of Ahmaud Arbery, tweeted a response to Kemp’s tweet calling him a hypocrite.
“Recent trend? A neighborhood in Glynn County organized a posse & lynched Ahmaud Arbery on film back
in Feb. DAs sat on evidence of murder making excuses for the assailants. That “lawlessness” should be as outrageous and unacceptable but George Barnhill is still a DA.” Merritt wrote Sunday.
While the City of Atlanta tries to stop the rise in violence, it’s still dealing with the coronavirus pandemic, which has infected Mayor Keisha Lance Bottoms. 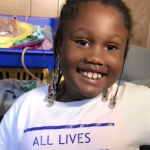 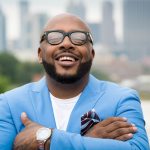