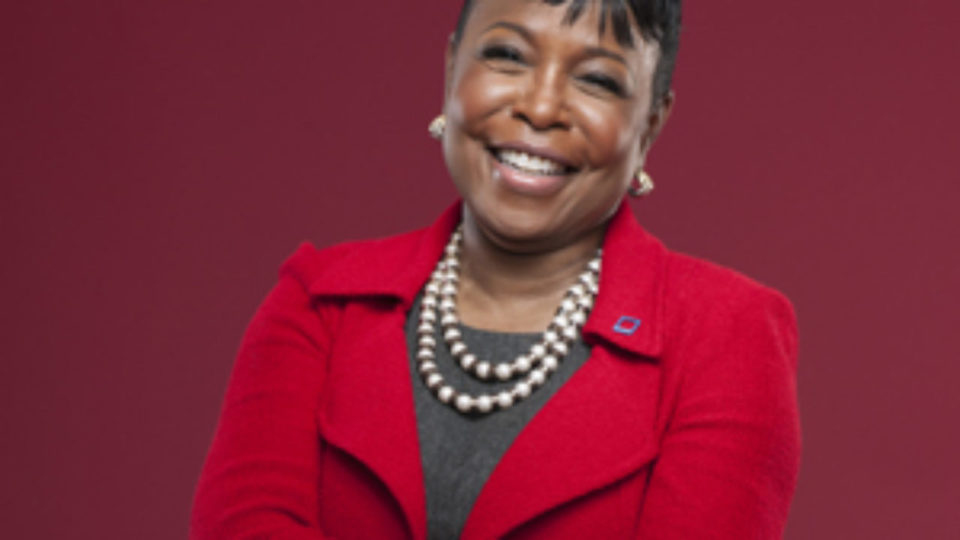 Gale king who has been with nationwide for more than a decade is retiring and Vinita Clements will succeed her.

Nationwide Chief Administrative Officer (CAO) Gale King has announced she will retire in July after a celebrated career.

The University of Florida graduate has served as the executive vice president and CAO since 2009. In her role, King has overseen human resources, corporate real estate, and other support services for the insurance giant. King has spent 37 years with the company evolving HR policies and benefits, which have created a more engaged and inclusive workforce.

Nationwide CEO Kirt Walker said in a statement that King’s contributions to Nationwide have been paramount to growing the company and providing a better work environment.

“Under Gale’s leadership, our company has been widely recognized for our leading HR practices and as an employer of choice for our strong culture, performance orientation and commitment to diversity, equity and inclusion,” Walker said in a release. “Her numerous achievements and contributions have proven to be transformational.”

King has collected a wealth of accolades and awards throughout her career. That includes being named one of Black Enterprise’s “Most Powerful Black Women in Corporate America’ in 2019. King was also named one of the 100 Most Powerful African Americans in the United States by Ebony and was one of Diversity Women‘s 2021 Elite 100, a member of the HR Executive of the Year Honor Roll by HR Executive Magazine.

Vinita Clements will succeed King to lead Nationwide’s HR organization and will join the Nationwide leadership team. Clements, who joined the company in 2004, will continue to use her wide range of experience to guide the company into the mid-2020s.

“I’m excited for Vinita to join our senior executive leadership team,” Walker added in the release. “She is known for her strategic thinking, ability to build trusted partnerships and focus on results. Vinita’s demonstrated ability to build strong people and culture strategies, and her breadth of business, HR and leadership experience, will serve her well in her new role. The fact that we can do this is a testament to the breadth of incredible talent within Nationwide, coupled with strong succession plans. It’s this forethought that enables smooth transitions for our businesses during times of change.” 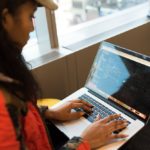 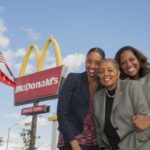 Visionary Mother and Daughters Own 13 McDonald’s franchises in Compton