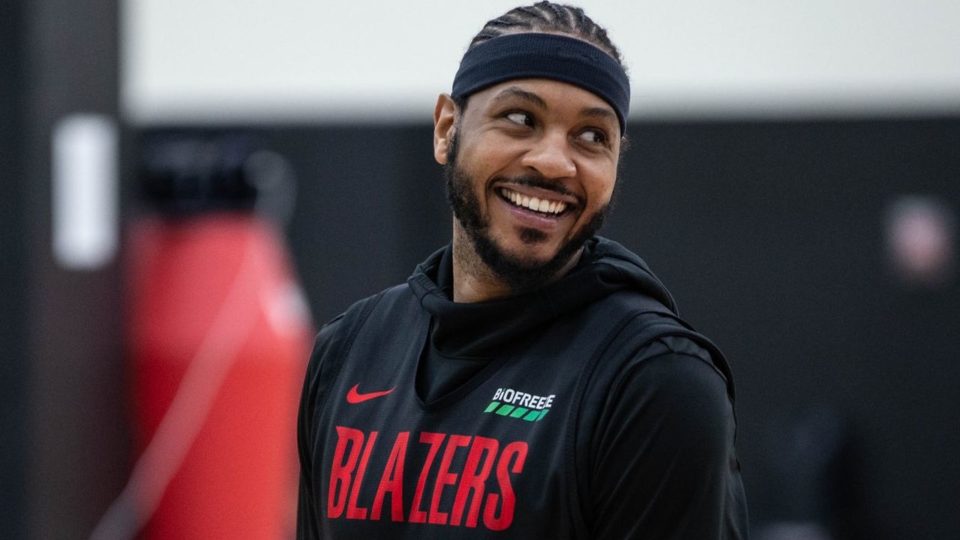 The 36-year-old athlete announced the partnership via his Instagram page.

“@creative7productions has arrived. We’re here to elevate the stories of those who have paved the way for us, and continue writing our own.”

According to the Hollywood Reporter, Creative 7 is a multiplatform content company that plans on developing and producing original content, scripted and non-scripted, including content from documentaries, television, feature film, animation, and podcasts.

Anthony stated, “Asani and I founded Creative 7 because we both share a passion for creating original content that will give a voice to the silenced, advocate for the underserved, and celebrate the resilience of the human spirit. We are in a time of profound transformation so we believe it is more important than ever to spotlight the individuals and the stories that will uplift the world and inspire lasting change.”

Swann also adds, “At the core, our goal is to amplify unheard voices and groundbreaking stories that push the envelope and will leave a profound impact. As a Black woman, I am proud to co-found a company like Creative 7 that celebrates diversity and inclusion and will strive to push representation in this industry forward.”

The company is already busy with projects including one with Will Packer and it’s partnering with Get Out producers Shaun Redick and Yvette Yates Redick’s Impossible Dream Entertainment for another one. It also has a project with Emmy-Award winner Jonathan Hock and his production house, Hock Films, and a limited narrative series with the Oscar-winning plan Plan B Entertainment.

Anthony tells Variety why the company is named Creative 7.

“It’s no secret in the basketball world I have an affinity for the number seven and what it stands for — it was my jersey number on the court for years, I honor it with my fashion label STAYME7O and it has become significant for me across all of my pursuits. Asani and I wanted the name of the company to be straightforward and honest while leaving room to color outside of the lines in terms of what people may think a production company should do and create. We don’t subscribe to being boxed into one way of creating content, or the type of content that we produce.”