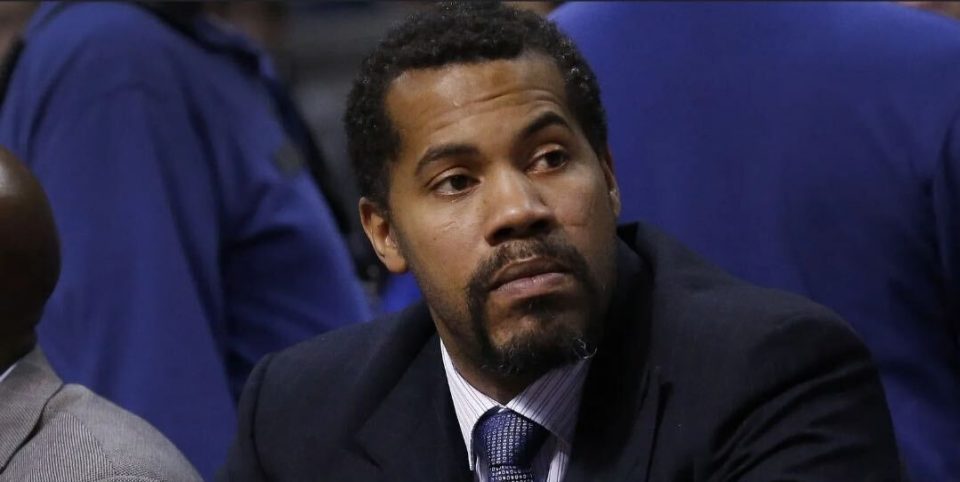 The COVID-19 pandemic and resurgence of the Black Lives Matter movement have become defining movements of 2020. Both occurrences have drastically shifted American culture, politics, and the way many industries do business. Even sports has not been exempt from the new norm. After a four-month hiatus, the 2019-20 NBA season is scheduled to resume on July 30 with several major adjustments. In addition to playing in an empty arena at Walt Disney World in Orlando, Florida, players will have the option to display a social justice message on the back of their jerseys.

In light of national calls to end police brutality and systemic racism following the killing of George Floyd at the hands of police, the NBA and the National Basketball Players Association (NBPA) announced that players have the option to choose from a list of short messages that will be displayed above their player jersey numbers. According to Sports Illustrated, the list of phrases includes, “Black Lives Matter,” “Say Their Names,” “Vote,” “I Can’t Breathe,” and “How Many More.”

Retired NBA champ Rasheed Wallace, however, argues that the new jerseys won’t be enough to create systemic change. Instead, the former power forward says the NBA should expand its philanthropic efforts by investing in young people and working with local community leaders on a larger scale in addition to continuing to support the causes of individual players.

“I think collectively we have to do something city to city,” Wallace told BLACK ENTERPRISE. “It starts with our youth.” He added, “talk with some community leaders, talk with the mayors or the lieutenant governors or whoever’s in the right position for the work to get done.”

Safety on the Court

NBA officials say the league will take extra safety precautions to help prevent players from contracting and spreading the coronavirus. Those measures include daily testing, some self-isolation, and social distancing protocols, reports USA Today. Still, Wallace says if he was still in the game he would sit this season out.

“I do understand what some of the guys are saying…like, look, this is my family, I can’t bring a sickness home. I might have my grandmother living with me or sick uncle…who’s having respiratory problems, so I can’t afford to go down there to this place and then come back home to them,” said Wallace, who played 16 seasons in the NBA and helped the Detroit Pistons win a championship in 2004.

He says the risk of bringing the novel coronavirus back to his family members is one he would not be willing to take.

“Yes, it is a nice job that pays for you to live a nice lifestyle and things of that nature. But one day, that ball going to stop bouncing. And guess who’s still going to be there? Your family, your aunties, your uncles, your grandmothers, your cousins. They’re still going to be there. And for me, personally, I can’t put no price on family.”

After playing for five NBA teams and in multiple All-Star games, Wallace is now coaching high school students in North Carolina. The 6’11 champ is noted for his passion and intensity on the court as well as his infamous trash-talking, frequent confrontations, and technical fouls. In the 2000–01 season, he received 41 technical fouls over a span of 80 games and he holds league records for most technical fouls in a season along with most single-season record ejections.

Watch Rasheed Wallace’s full interview on The New Norm With Selena Hill below.