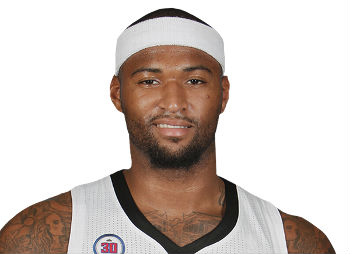 Here is a list of the top salaries of former Kentucky Wildcats: