NBA Season Begins With Fans and Their Money Stuck At Home 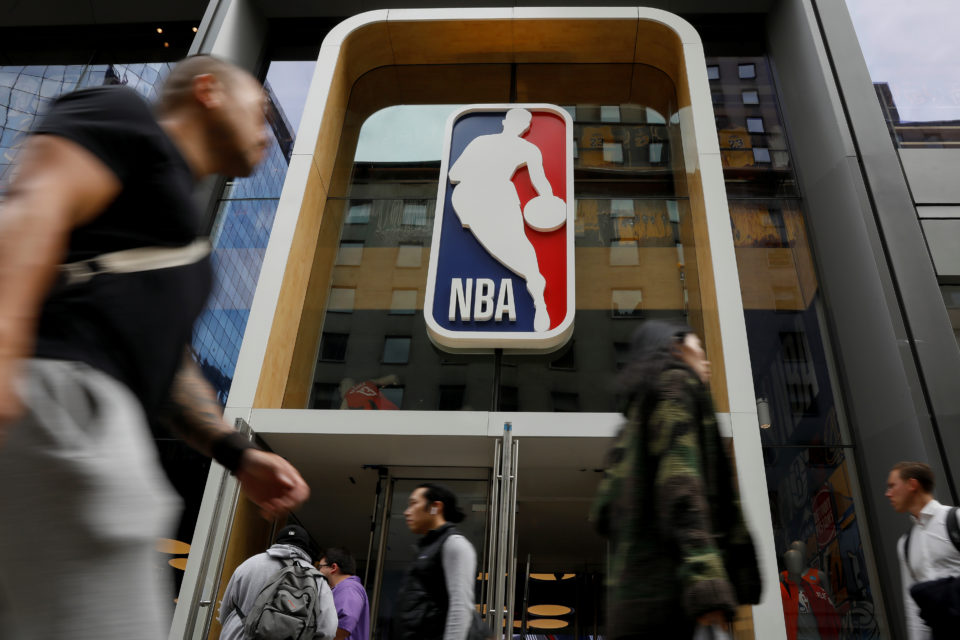 Lucrative TV deals and overwhelming popularity will be critical to the National Basketball Association (NBA) as it navigates a new season with few fans able to attend games – and spend their money inside arenas.

Most clubs aren’t ruling out the possibility of welcoming fans at some point this season – and a handful including the Orlando Magic and Utah Jazz are allowing a limited number from the start – but the loss of ticket sales and in-arena revenue will hurt, as COVID-19 ravages North America.

“You could be looking at losses of over $3 billion across the league based on ticket revenue, concessions, corporate boxes and so on should the pandemic impact the whole of the 2020-21 season as a worst case scenario,” Conrad Wiacek, head of sport analysis at GlobalData, told Reuters.

“NBA teams are guaranteed a loss” with only 72 games compared to a standard 82-game season, said Wiacek, and GlobalData research suggested the league and teams lost more than $694 million from the 258 cancelled games last season, after the pandemic forced a hiatus in March.

With TV rights deals in place, however, including a reported $1.4 billion yearly contract with Disney, the NBA has plenty of cushion and this month agreed to distribute $30 million to teams to boost liquidity, Sports Business Daily reported.

Andrew Zimbalist, a professor at Smith College who has consulted for players, teams and leagues, said the NBA’s tremendous profitability gave it a strong financial standing, even though it’s too soon to say how much COVID-19 will restrict arena and gate revenue.

“There might be an owner or two in the NBA that’s feeling pinched not so much because of the NBA but because of other assets,” Zimbalist said.

“Are all the teams hurting relative to what they’re used to? Yea, of course, as is just about everybody in the United States.”

Even the Dallas Mavericks’ gregarious billionaire owner Mark Cuban, who has taken on nationwide fame as a shrewd investor navigating would-be entrepreneurs on “Shark Tank”, conceded this is one deal he cannot get the best of.

“Am I going to lose a lot of money this year? Yes. No question about it. More than $100 million when this is all said and done? Yes,” Cuban said this month https://omny.fm/shows/the-ticket-top-10/hardline-mark-cuban-interview-part-1. “We need to get back into our normal season.”

That said, the challenges of reduced attendance don’t present an “existential crisis” for the NBA, according to Victor Matheson, an expert in sports economics and a professor at College of the Holy Cross.

“The NBA Is going to be able to pass about half of those revenue losses on to the players because the collective bargaining agreement specifically says that the salary cap is set as a function of revenues,” Matheson told Reuters.

While some owners, including Cuban and Joe Tsai of the Brooklyn Nets, have committed to paying arena workers through the end of 2020, Matheson said staffers at empty stadiums are likely hurting the most.

“Those ushers, those concession workers, those parking attendants, the front-office staff that have been cut… they’re out of luck and they’re not sitting on a $7 million salary that gets cut by a little bit,” he said. “Nor are they a multi-billionaire.”