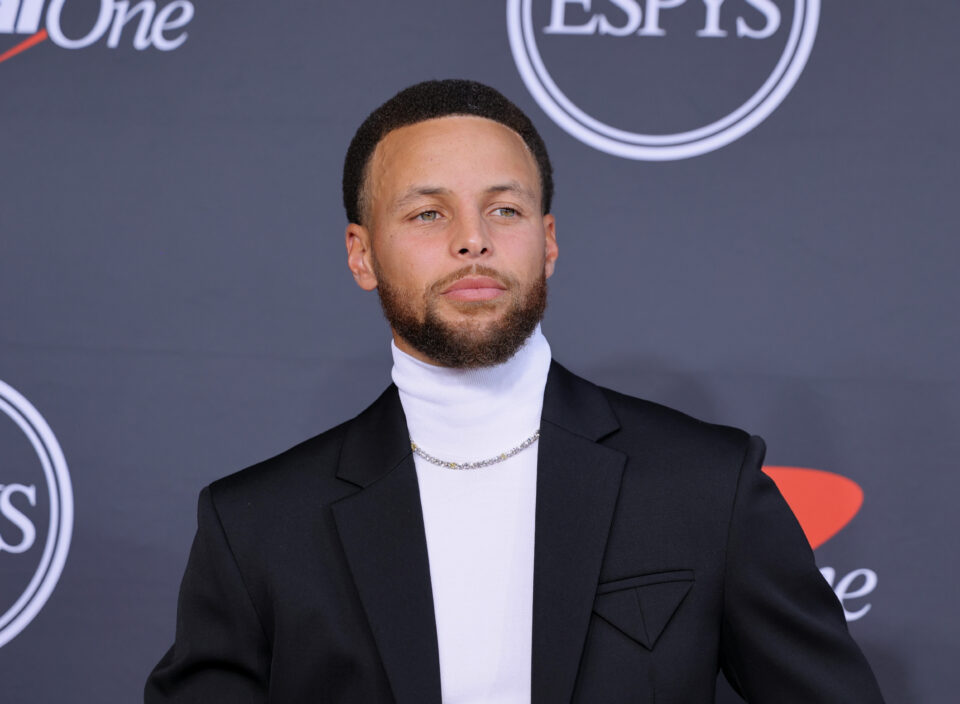 NBA superstar Stephen Curry has scored big off the court after the massive sale of his San Francisco Bay area mansion for $31.2 million, according to records.

According to Dirt, the four-time NBA champion with the Golden State Warriors quietly sold his 7,535-square foot mansion in 2021 in the Silicon Valley area of Atherton.

When an athlete sells their home, fans often speculate that a trade will follow. However, Sports Illustrated reported that a trade is not anticipated, according to sources.

Curry reportedly sold the estate for about $150,000 more than he paid a little over three years ago.

Dirt reports that the off-market buyer and new owner is Singapore-based billionaire Forrest Li, according to records.

Li, who is China-born, is a Stanford University MBA graduate and the founder, chairman, and CEO of Singapore-based Sea.

According to the company’s website, Sea is a global consumer internet company that also operates in the spaces of digital entertainment (video game) e-commerce, and digital financial services.

The company is well known for its successful Free Fire title, a popular mobile battle royale game, and its Shopee platform, Dirt reported.

Li, who once was reportedly Singapore’s richest man, experienced one of his biggest loses in the tech market crash earlier this year.

According to Bloomberg, Li lost nearly $18 billion of his net worth, but still remains one of China’s wealthiest businessmen, with a reported net worth of around $3 billion.

Dirt reports that the NBA superstar and his entrepreneur wife, Ayesha Curry, have not yet purchased another primary residence in California.

But the couple have reportedly purchased a vacation home in Florida near Orlando.