Black Athletes And Celebrities Join Forces For Non-Profit In Sports 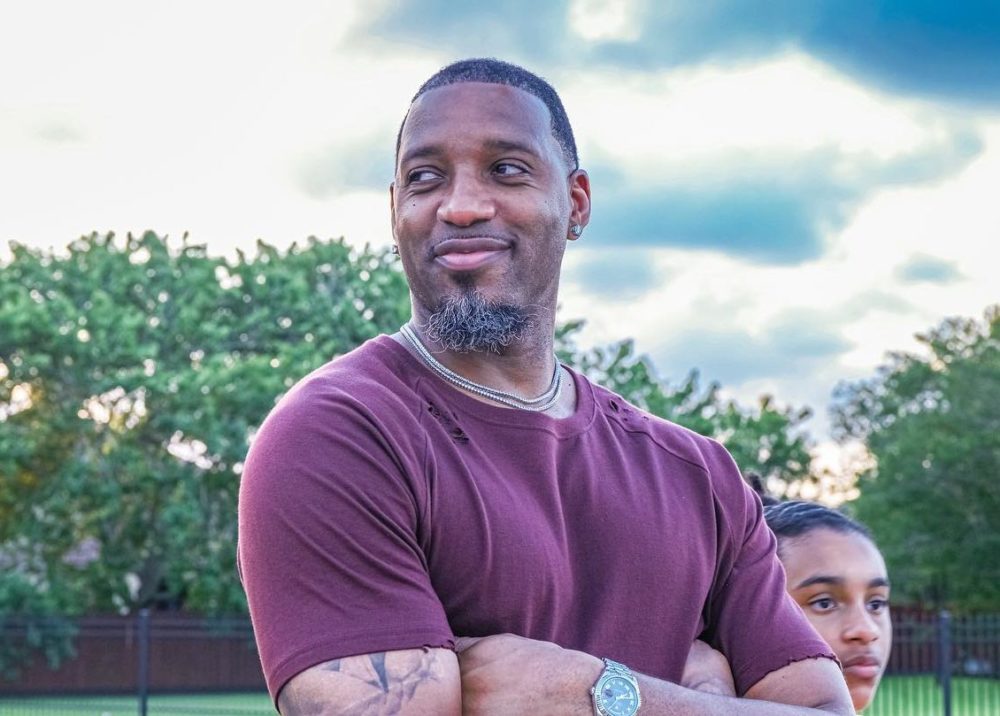 Gary Charles is teaming up with several high-profile individuals to launch Advancement of Blacks in Sports Inc. (ABIS), a nonprofit organization with a mission to boldly advocate for racial, social, and economic justice for Black Americans in sports.

According to a press release, Charles has been working vigorously on the effort in the aftermath of George Floyd’s death and has partnered with a unique team of leading African American professionals in sports, music, law, and business to assist in the normalization of equal rights and fair treatment of Black Americans.

Charles said in a statement, ABIS will work to continue the legacy former Georgetown coach John Thompson Jr. and other Black Americans in sports have created.

“The passing of John Thompson means another American icon has passed away. One of the best ways to honor him is for us to continue the legacy he started,” Charles said in a statement. “We have not been fully embraced in the board room, have not been offered a substantial amount of head coaching positions, and have been consistently blocked out of revenues earned through contracts specific to athletics. It’s time for advancement.”

According to Charles, ABIS will focus on the development and holistic growth of the intercollegiate athlete, and the state and federal legislation affecting student athletes. ABIS will also work to team student-athletes with professionals who are willing to use their voice for the betterment of all Black Americans in sports, whether its playing or working in the sports industry.