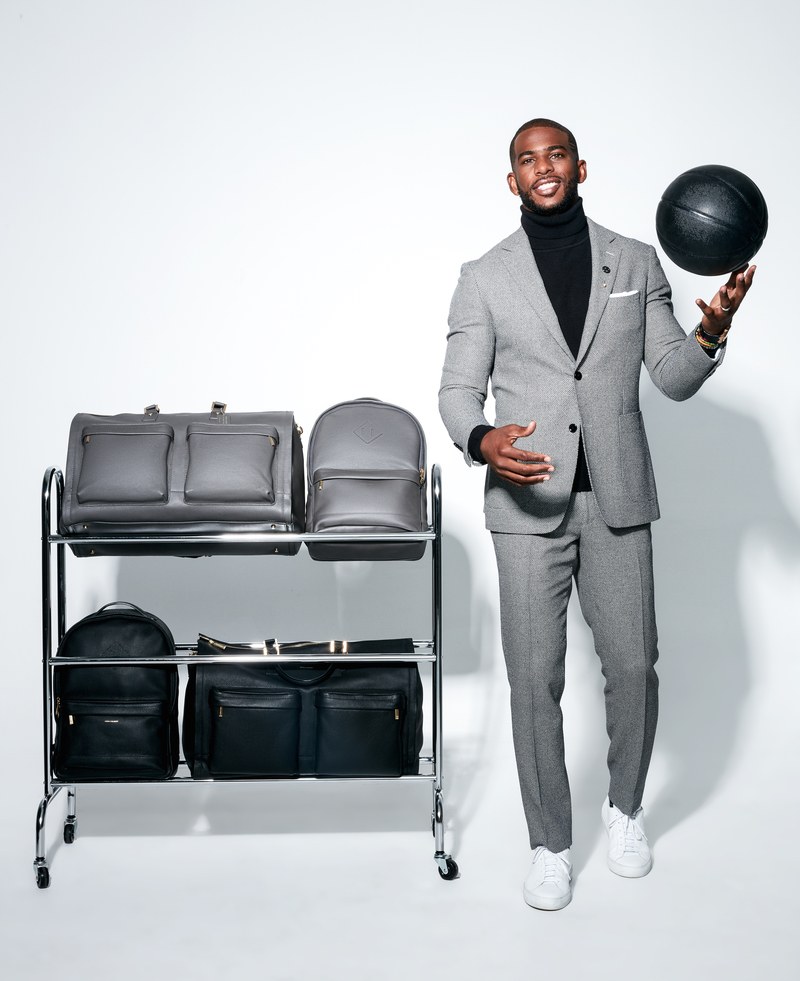 With the start of the basketball season upon us, it’s clear that some of the biggest NBA stars spent the offseason brushing up on their business game.

Just this month, Westbrook, the league’s reigning MVP, released a limited-edition collection with luggage maker TUMI. The Oklahoma City Thunder point guard co-designed six pieces, including travel satchels, backpacks, and totes in a red camouflage print with his personal motto “Why Not?” embossed on the interiors.

“I’ve always enjoyed the process of transforming an idea through the design process, and the creative team at TUMI really executed my vision,” said Westbrook in a press release. “I’m proud to share the functional and stylistic collection we’ve created together with people all over the world.”

This isn’t his first crack at designing. Known among NBA stars for his eccentric fashion and “nerd” glasses, he teamed up with Barney’s New York in 2014 to for a two-year partnership to create the line Russell Westbrook XO. He also has—of course—his own eyewear company, called Westbrook Frames.

Earlier this year he signed a 10-year extension to his deal with Nike’s Jordan Brand, reportedly making him the highest-paid Jordan Brand athlete ever. 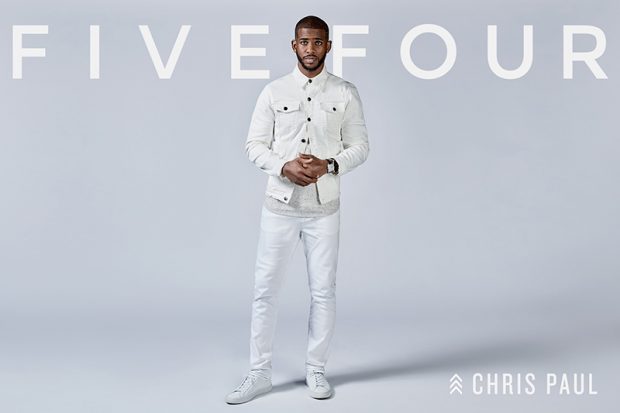 Paul, who is making his debut as a member of the Houston Rockets, made headlines with the off-season trade. But that wasn’t the only news he was making this summer. In July he launched a capsule collection of men’s clothing and accessories with Five Four Club, after signing on in March to become the face of the brand.

“I’m a firm believer in not just doing business with a company just because you know them. You invest in the people,” Paul told Esquire about collaborating with the brand.

Not to be left out of the travel bag game, the NBA Players Union president launched another line just last month. The Chris Paul for Hook & Albert Collection includes a weekender, Dopp kit, and lapel pins, among other accessories, and is available at Saks Fifth Avenue.

Outside of fashion, Paul has a number of business interests—like most NBA stars. Last year, he invested an undisclosed amount in WTRMLN WTR, an energy drink startup, along with Beyoncé. 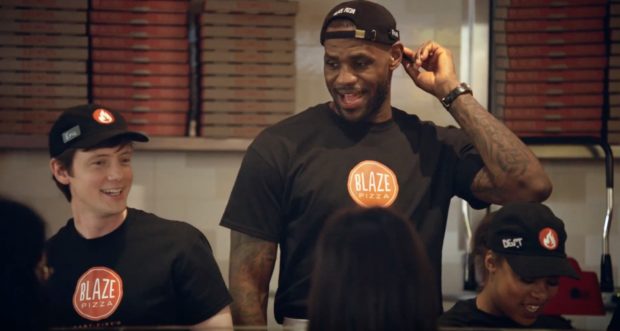 Perhaps no current pro better embodies the idea of a business-savvy basketball player than James. He co-founded media and entertainment companies and invested in Beats by Dre–before it was sold to Apple. He’s also earned hundreds of millions in endorsement deals, including his historic contracts with Nike.

But it was a $1 million investment he made in 2012 that paid off big this summer. That’s when his stake in Blaze Pizza, the fastest-growing restaurant chain in the country, became valued at $25 million. He reportedly owns about 10% of the company, in addition to co-owning several franchises.

“LeBron and I have always been about finding companies that we truly believe in and putting real money into them. We’re not talking putting in $15,000 or $20,000,” Maverick Carter, James’s business partner, told ESPN.

“It’s real money plus the expertise, understanding and knowledge that we bring, as well as bringing LeBron’s name and likeness to the product.”

This could lead to an off-the-court business match-up between two of the biggest NBA stars: Kevin Durant, whose defending champion Golden State Warriors beat James and the Cleveland Cavaliers in last year’s finals, is also getting into the pizza biz. His company, Durant Co., just invested in Pieology and will own both a stake in the company and some of the franchises.