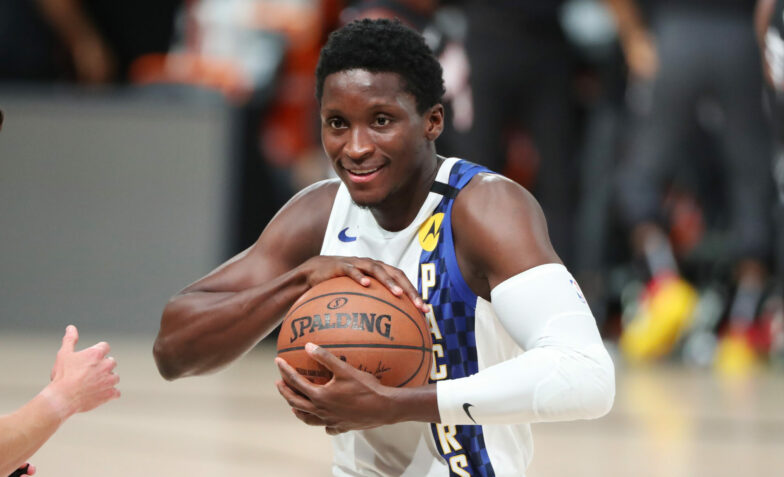 ORLANDO, FL - AUGUST 22: Victor Oladipo #4 of the Indiana Pacers takes the floor for Round One, Game Three of the NBA Playoffs on August 22, 2020 at the AdventHealth Arena at ESPN Wide World of Sports in Orlando, Florida. NOTE TO USER: User expressly acknowledges and agrees that, by downloading and/or using this Photograph, user is consenting to the terms and conditions of the Getty Images License Agreement. Mandatory Copyright Notice: Copyright 2020 NBAE (Photo by Joe Murphy/NBAE via Getty Images)

An NBA player is making strides off the basketball court by becoming part of an ownership group that has just purchased a team in a professional basketball league.  According to The Associated Press, NBA player Victor Oladipo is now one of the owners of the New Zealand Breakers of the Australian National Basketball League.

“I was always [been] interested in being part of team ownership, having input with a team and helping a team be successful on the business side of things,” Oladipo said. “To work with a team from this perspective, I’m sure I’ll have newfound respect for the guys who have been in that position.”

Oladipo is part of the ownership group that purchased the New Zealand team with his business manager Jay Henderson and former Florida basketball player Matt Walsh.

As the 28-year-old Indiana Pacers player contemplates what he will do after his playing career is over, he had an interest in finding out how to be involved in running a professional basketball team. Although he won’t be a part of actually running the day-to-day operations due to his basketball career playing in the NBA, Henderson, his business manager, will be fulfilling that role until he is ready.

“We do a lot of startups together, we own a few companies together and now we’re going to be owners of the New Zealand Breakers,” Henderson said. “I can’t even say I dreamed about it, I always thought what it would be like to own a franchise, but you never fully expect it to happen.”

“I definitely think this league is growing, I know it’s growing,” Oladipo said. “It’s really competitive. I actually saw a few games when LaMelo was playing and I think it’s becoming a hot commodity.” 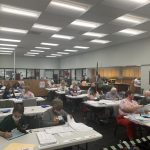 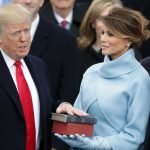