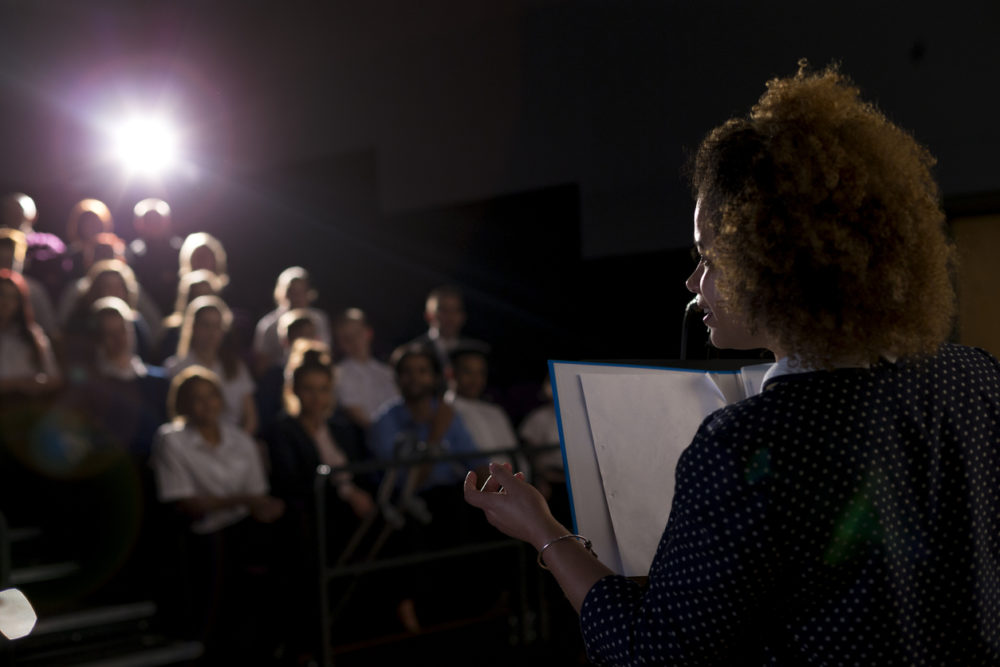 When I homeschooled my now-adult children, they were frequently involved in theater productions. Though my kids had done the odd Sunday school number, neither had a particular interest in musical theater until they saw their homeschooling friends perform in 1776.

After that, for the next several years they would sing, act, write plays, and study the works of playwrights. Their thespian group was a significant part of their homeschooling experience.

So when I came across the news that TV network NBC is committing $500,000 in grants of $10,000 each to 50 high school theater programs—I knew this would be important to our audience.

NBC’s upcoming drama Rise, which premieres Tuesday, March 13, tells the story of how a high school theater department affects its surrounding community. It’s based on a true story.

“This program is incredibly personal to me as someone whose own life was changed by a high school theater program,” Robert Greenblatt, chairman, NBC Entertainment, is quoted as saying in a release. “I wholeheartedly support the work of the [Educational Theatre Foundation] and have seen the effect of their initiatives on thousands of students. I’m proud that Rise will be more than just an uplifting show about a high school drama program, but, through this initiative, will also have an impact on the lives of real students in 50 high schools.”

“From the start, I wanted to find a way to support the types of schools and students whose stories we were telling,” says Jason Katims, who serves as executive producer and showrunner on Rise. “I couldn’t be more thrilled or feel more passionately about this partnership and cause. The support Bob and NBC have shown to help make a real difference for schools and theater programs around the country shines a light on their vital importance.”

“We are honored to partner with NBC, along with Jason and the Rise team, to support theater education across the country,” says ETF President Julie Cohen Theobald, in a release. “Every child in America deserves access to theater. Theater teaches essential skills, such as collaboration, communication, creativity, and critical thinking, that have far-reaching positive effects on a student’s life long past high school.

“Only 33% of school districts provide financial support to high school theater programs beyond classroom instruction. This leaves an average shortfall of over $9,000 for schools to raise for their productions and educational activities. The R.I.S.E. America grants can be a lifesaver for schools in underserved communities with struggling programs, and a game changer for schools with established programs, enabling them to take a major step up in excellence.”

Your high school can apply today if it meets these conditions: It must have either an existing theater program; or, in cases of a school’s theater program being cut because of budget shortfalls, a teacher on staff who is an advocate of theater arts.

Is your school eligible? Then submit a video up to two minutes long that celebrates its theater program. Include a 500-word essay explaining why your school should be awarded the grant and what it will do with the $10,000. You will also need a letter of recommendation from your school principal or administrator to endorse your school’s application.