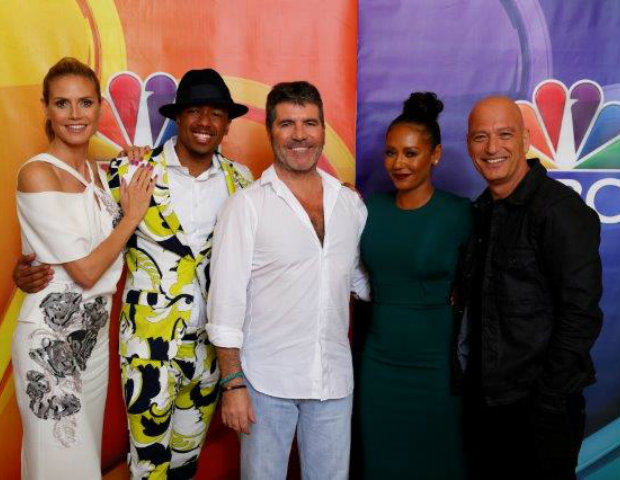 Maya & Marty (NBC)
Saturday Night Live Executive Producer Lorne Michaels may be taking improv comedy to another level with Maya & Marty. Maya Rudolph says she “got luckyâ€ because she was trying to “find a way to continue SNL.â€ Maya & Marty debuts on May 31 and will air Tuesdays at 10 p.m. EST.

Spartan: Ultimate Team Challenge (NBC)
This show is the “definitive team competition,â€ says Executive Producer Arthur Smith. Former NFL athlete Dhani Jones says there will be blood and sacrifices to get to the “most emotional, exhausting finish line everâ€ for $250,000. Spartan debuts on June 13 and airs on Mondays from 10-11 p.m. EST until it moves to Thursdays from 9-10 p.m. EST starting June 23.

[Related: ABFF Searches for Your Talent with HBO, Comcast NBCUniversal, TV One and McDonald’s]

Strong (NBC)
Sylvester Stallone is the executive producer of what may be the summer season’s best sports competition show. Stallone, Executive Producer Dave Broome, and host and super-athlete Gabrielle Reece pair 10 out-of-shape women with elite male trainers. Both the women and the trainers compete together to win a half million dollars as a competitive unit. Strong premieres as a doubleheader on April 13 and 14, and then airs Wednesdays from 9-11 p.m. EST.