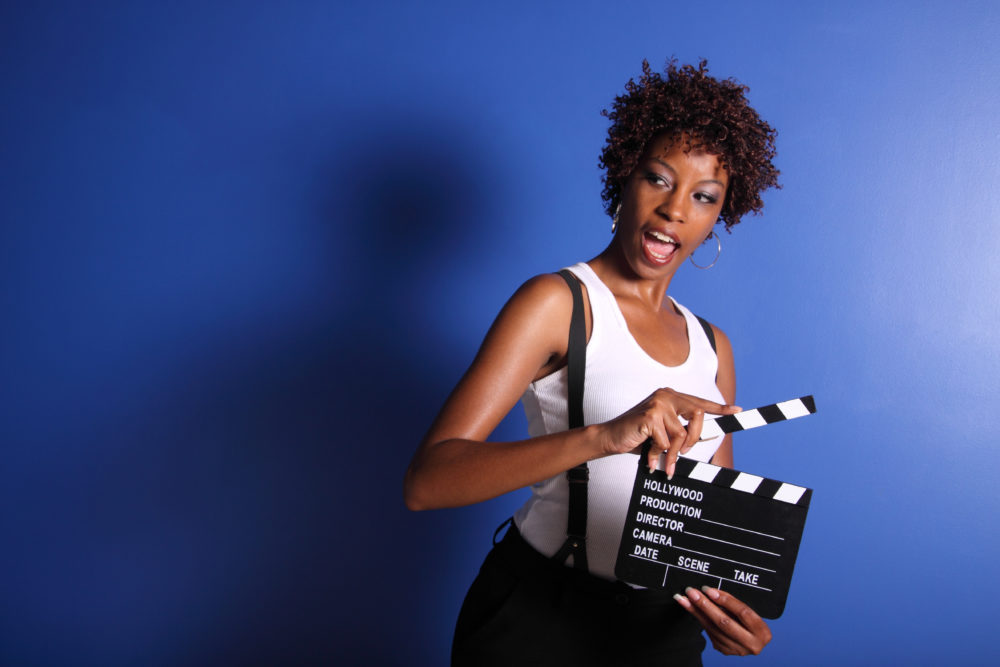 There will be powerhouse women in the director’s chairs of your favorite NBC shows thanks to a new initiative. NBC Entertainment recently announced the inaugural class of a program called Female Forward, and the initiative is set to increase the presence of women calling the creative and production shots for top shows.

“We’ve proven time and again that our pipeline programs discover undeniable talent who bring a fresh point of view to their work, and our first Female Forward class is no exception,” said Karen Horne, NBC Entertainment’s VP of programming and talent development and inclusion, in a news release. “Diversity in the director’s chair encourages inclusion at every echelon of a production, and our hope is that these 10 women will join the ranks of other women directors who have exponentially affected change by opening doors for those who follow them not only in their field, but across our industry.”

“As executives who have consistently been working to get more female directors on our shows, it’s so meaningful that one of our first big acts as co-presidents is to officially welcome this inaugural class of talented directors to the NBC family,” said Lisa Katz and Tracey Pakosta, co-presidents of NBC Entertainment’s scripted programming, in the release.

To qualify for the program, which was launched last August, the Female Forward candidates had to have directing experience in their fields—in mediums that could include feature films, music videos, commercials, digital content and theater—and they could have no more than one credit for scripted TV under their belt.

“What makes this moment even more significant is the realization that by next season our colleagues across the industry will have a larger pool of experienced women to choose from as they are staffing their shows, and that number will multiply as the program culminates year after year,” Katz and Pakosta added. “Our goal is to completely eliminate the often-heard excuse—which we strongly believe simply isn’t true—that the reason there isn’t parity in the field is that there aren’t enough qualified women, and we feel confident that this program will begin to change that narrative.”