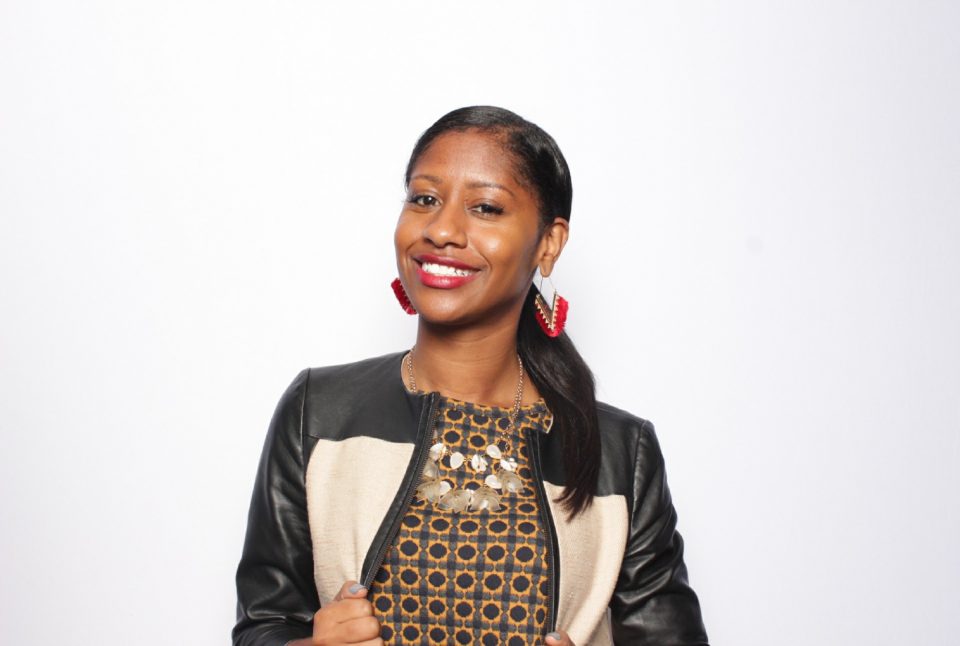 In light of the recent protests and commentary surrounding racial violence, many in the African American community have also been reliving past racial traumas that are adversely affecting their mental health. Because of this, there has been a lot of discussion on how companies can show support not only publicly but internally for their staffers and freelancers.

In an email interview with BLACK ENTERPRISE, NBC Universal Media Manager of Diversity & Inclusion for Talent & Culture Tiara Budd-Ramos discussed how brands can support their black employees during this time.

What are things brands can do to support their black staffers impacted by the current news cycle?

Brands can support their black staffers during this time by actively listening and starting to be comfortable with being uncomfortable. These conversations won’t be neatly tied up with a bow at the end of them and they will be emotional and hard for some people to have, but the truth is that silence is a stance. Every day that a company doesn’t speak out or reach out to their black employees speaks volumes in the workplace.

Beyond that, brands need to understand that we’re tired. Exhausted. It’s not all on us to begin this dialogue and it’s unfair to treat us like it is. Your black employees are being bombarded left and right with triggering and traumatic images, so no, they don’t want to turn their camera on right now and managers and leaders need to not only understand that, but also accept it.

What are proactive strategies brands can use to avoid being tone deaf on social media?

Many brands are trying to show their solidarity with the black community, but sending an email or tweeting a hashtag isn’t going to cut it. We want to hear of your action plans and how your black employees are being supported not only today but always. Brands can be proactive by admitting that they might not have the answers and may have made mistakes in the past, but they’re having the conversation and they’re trying to learn.

They can show that they’re arming themselves with resources and offering a space for their black employees to speak when they want to but also be silent when they need to. We want to know that once this news cycle is over and your post is no longer in the feed that your black employees still feel part of an inclusive culture. Actions will always speak louder than words.

How can brands be proactive after the social media climate changes and the protest aren’t trending topics anymore?

News cycles and social media change fast, but these conversations shouldn’t end there. Let’s continue to have the dialogue about the impact of racial inequality and these systems in the workplace and focus on actively changing them. If a company is unsure of how to start, then hire an expert who can help lead the conversation, but once again it can’t end there. Brands have to consistently prove that they’re listening to their employees and then putting actual action behind their wants. They shouldn’t be checking a box for the sake of diversity and inclusion, but actually working to change the shape and culture of the workplace beyond today and tomorrow.