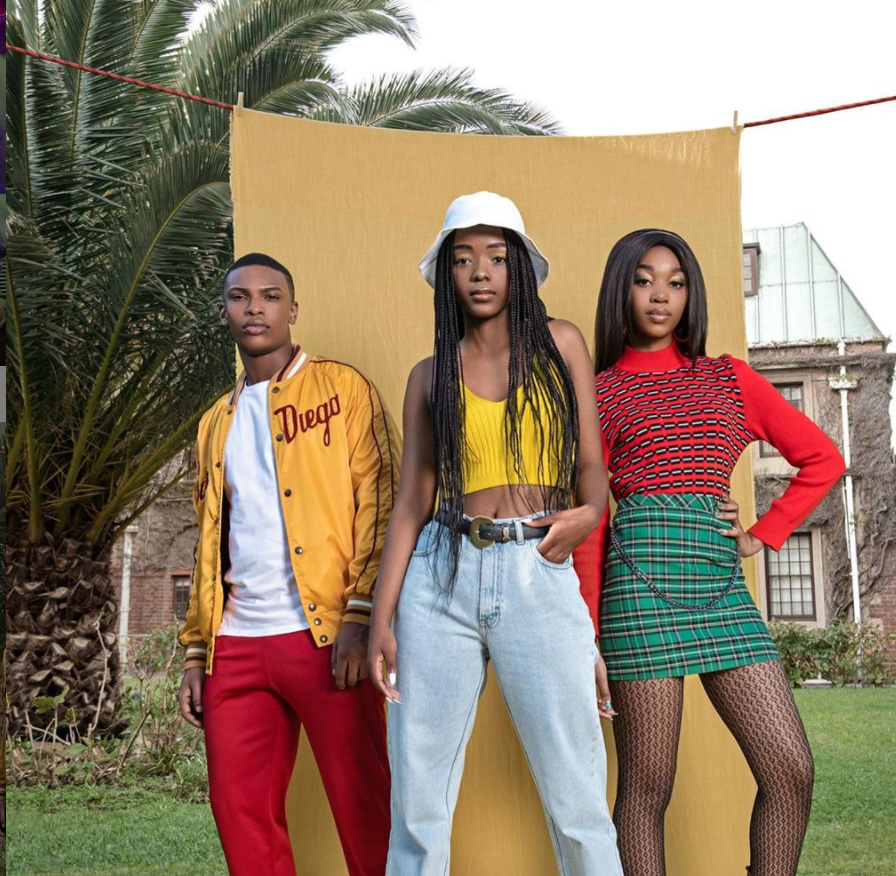 Netflix announced earlier this year its plan of creating entertainment based in Africa to work on more original content based on the continent. The streaming platform is now expanding its focus on the continent with the arrival of its latest offering celebrating the diversity of the diaspora.

Toward the beginning of the year, Netflix’s Chief Content Officer, Ted Sarandos, spoke to Variety about taking a team of executives on a multi-country trip across the continent to engage with local creators touting plans of creating originals shot in various African countries.

“I’ve learned so much in the very short time we’ve been here…(and) I’ve just been thrilled to be surrounded by some of the most creative and successful creators in the world here in Nigeria, telling your stories to the world,” he said. “And that’s the thing that’s most exciting about…what we’re doing in Africa, and what we’re doing in Nigeria.”

Earlier this month, Netflix unveiled the new “Made In Africa” collection, which will run throughout the month of May in conjunction with Africa Month. It was originally created by the Organization of African Unity (OAU) in 1963 focused on continental unity and to encourage nation building among the African diaspora through unity and freedom from oppression.

The new collection will feature over 100 titles based throughout the African continent from Ghana, South Africa, Morocco, Sierra Leone, and more. “We’re excited to celebrate African stories and storytellers,” says Ben Amadasun, Netflix’s director of Licensing and Co-productions for Africa to OkayAfrica. “We hope that by making these ‘Made in Africa’ titles easily available we will help ensure they are watched around the world.”

The collection has numerous titles ranging from Netflix originals like South Africa’s Queen Sono staring Pearl Thusi and Senegal’s critically acclaimed Atlantics to previously acquired films like Nigeria’s Chief Daddy to the Malawian-based film The Boy Who Harnessed The Wind in addition to documentaries of real-life stories on the continent.