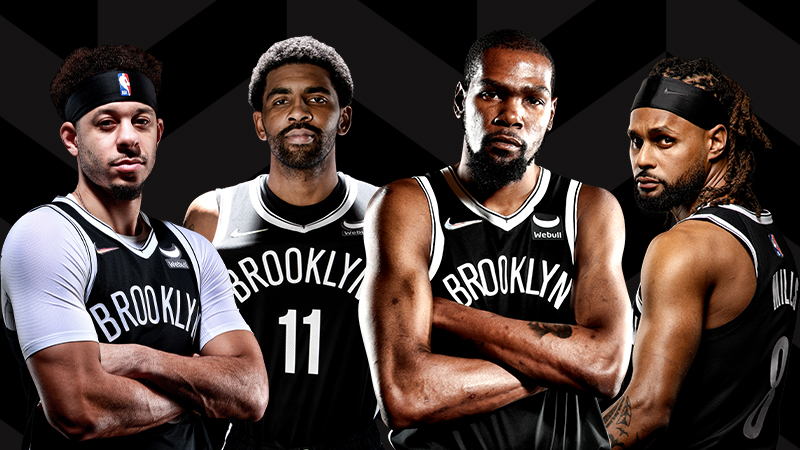 The Brooklyn Nets took action Wednesday night before the start of their play-in playoff contest against the Cleveland Cavaliers.

According to NBA.com, the Brooklyn Nets, who ended up pulling out a victory to advance to the next round, held a moment of silence right before the start of their game against the Cavaliers. They also stated that they were donating $50,000 to help those who were injured in the subway station where at least 10 people were shot on Tuesday.

The train station where the shooting occurred is nearby the Brooklyn Nets practice facility and offices.

“That’s the subway stop for our practice facility and for our office,” Nets coach Steve Nash said before the game. “My kids go to school not exceedingly far, so it does hit home and you just feel for all those affected and you recognize that we have a lot of growing to do as a society and a community, and you just feel for everybody in our community that was affected.”

The section of Brooklyn, Sunset Park, where the shooting occurred was immortalized in the 1996 movie, Sunset Park, which starred New York hip-hop artist Fredro Starr (of the rap group Onyx) and Cheers actress, Rhea Perlman.

A man later arrested and identified as Frank James, donned a gas mask on an N Train, released a smoke canister, and began shooting at commuters as the train approached 36th Street.

The $50,000 donation from the Nets and the New York Liberty Foundation was announced right before the Nets initiated the moment of silence for the victims. The Nets thanked first responders and wished a speedy recovery to those who were injured.