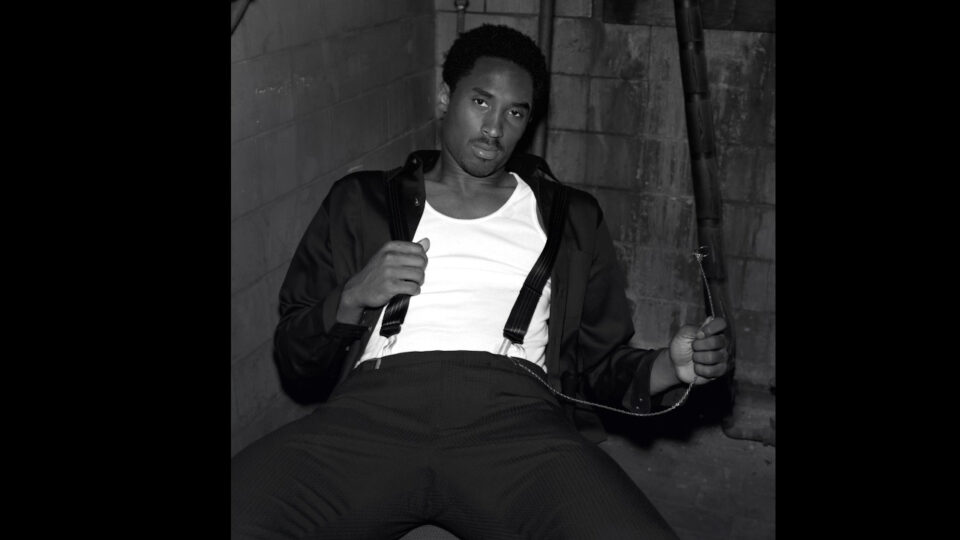 The memory of deceased Los Angeles Lakers legend Kobe Bryant lives on and he was celebrated on Aug. 23, which would have been his 43rd birthday.

Now the celebration continues. There are never-before-seen pictures of the NBA Hall of Famer that can now be purchased in the form of non-fungible tokens (NFT).

Cryptograph, the company behind the sale of the NFTs announced the chance for people to purchase one in support of Bryant’s The Mamba & Mambacita Sports Foundation via their Twitter account.

In 1999, young #KobeBryant walked into Smashbox Studios to shoot with Founder #DavisFactor. It’s more than 20 years since these photos were taken & only Davis has laid eyes on them… until now. #Cryptograph #NFT series titled ‘KOBE’ will release exclusively this Tuesday. pic.twitter.com/hj1JKLcAbD

.. to immortalize the late Kobe Bryant. We are creating a homage to a beautiful legacy that will create a long-term positive impact for the Mamba and Mambacita Foundation.

For the next 72 hours, these 8 never-before-seen NFTs are available for bidding. ⬇️https://t.co/FM6hCw4OLl

“We are very excited to bring our next generation of Cryptographs into the world over the coming year; it’s going to be a truly iconic and historic series that we think collectors are going to love,” said the Co-founder of Cryptograph, Tommy Alastra.

Alastra also told ESPN that this collection of never-before-seen photos, which were taken during a 1999 shoot at an abandoned warehouse in downtown L.A. are special.

“This shoot is special because you don’t see him in a jersey,” Alastra noted. “He’s Kobe Bean Bryant. You can see the father, the son, the husband come out. It’s just him, raw, in every day Kobe. It’s special. … They’re really quite beautiful.”

The 41-year-old basketball legend died in a helicopter crash in Calabasas, CA, along with his 13-year-old daughter, Gianna, and seven other people on Jan. 26, 2020.