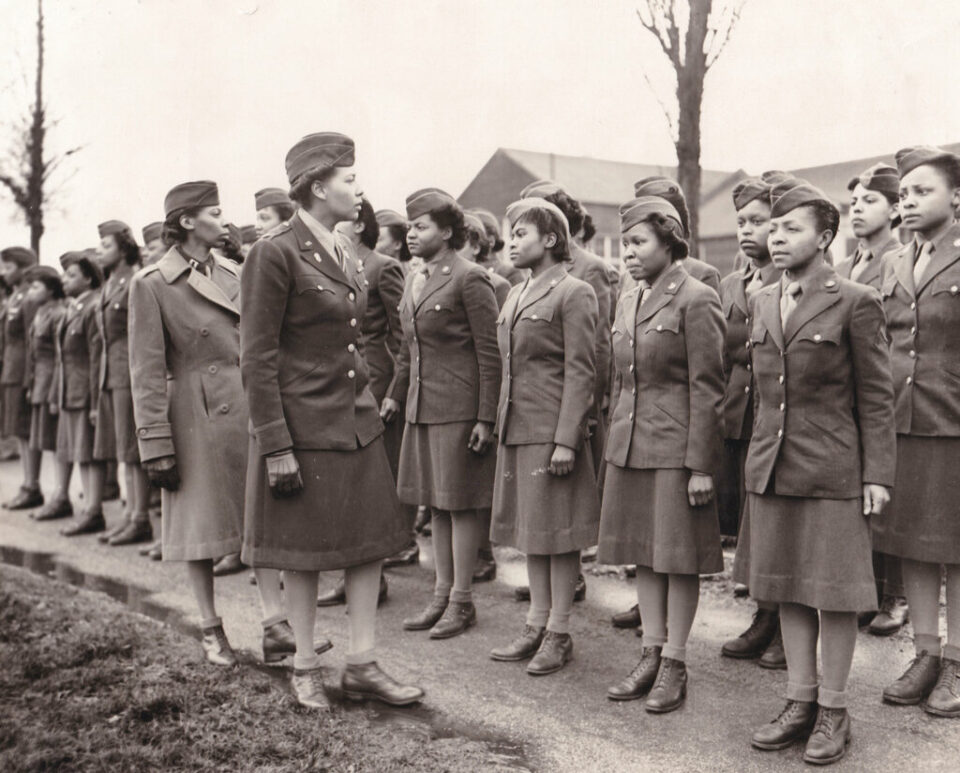 Living descendants of Black service members who fought in World War II and were denied the opportunities provided by the GI Bill could see those opportunities through legislation revived in the Senate. (Image: Twitter/@AP)

Congressional Democrats are reintroducing a bill that would repay the families of Black American veterans who fought in WWII but denied GI Bill benefits.

The Act would provide descendants of Black WWII veterans a transferable benefit that could be used to obtain housing, go to college, or start a business.

The legislation would extend access of GI Bill educational assistance benefits to the surviving spouse and direct descendants of Black veterans who were alive when the bill took effect. It would also extend access to the VA Loan Guaranty Program, which helps to provide home loans to veterans and surviving spouses. According to the senators, Black veterans had limited access to GI Bill benefits because racist white officials ran most state and local veteran administrations.

“We must rectify what happened not only to Sgt. Woodard, but to all the Black World War II veterans who were treated unjustly when they returned home from serving their country and denied their GI Bill benefits,” Congressman Clyburn said in a statement.

“We all know that the quickest way to build wealth is through education and homeownership. So many Black families were denied this path to the middle class. It is important to acknowledge this injustice and help address the wealth gap that was exacerbated by the government’s failure to fulfill this promise to World War II veterans of color.”

Under the bill, the Government Accountability Office would be required to establish a group of independent experts to assess inequities in how GI Bill benefits are distributed to minority and female service members.

Moulton, who drafted the legislation, said most Americans don’t know just how many Black veterans were denied GI Bill benefits despite laying their lives on the line.

“We all know the GI Bill lifted up a generation of WWII veterans and built the American century. It’s been called the most successful piece of legislation ever. But most Americans don’t know that many Black veterans were left out: denied benefits, denied homes, denied the generational wealth that comes from going to college,” said Congressman Moulton, the author of the bill. “We can never fully repay those American heroes. But we can fix this going forward for their families. While our generation didn’t commit this wrong, we should be committed to making it right. This legislation honors our nation’s commitment to America’s vets.”