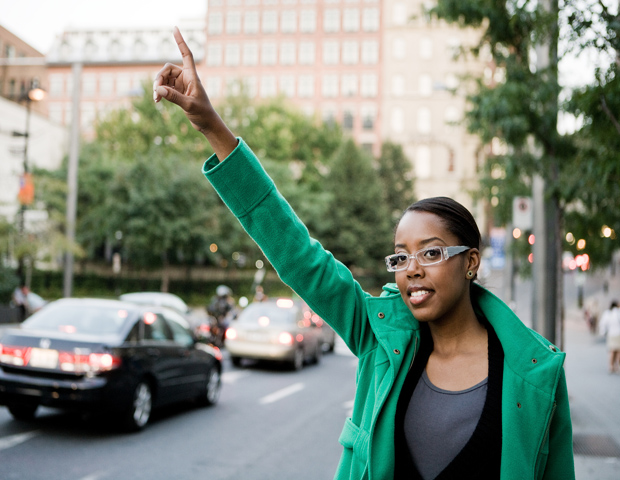 Starting next week, Uber won’t be the only car service company giving New York City taxis a run for their money.

Beginning Sept. 16, a new app called SheRides will allow female riders to request a female driver to take them to their destination.

According to a news release, the first of its kind U.S. women car service app, will launch with 50 TLC-licensed female drivers who will be on duty to service female passengers only. Similar to Uber, the service will collect fares through its app, using a debit or credit card, and then send payments to the driver.

Created by entrepreneur Stella Mateo, who is also a mother of two daughters, Mateo saw a void in opportunities for female drivers and for female passengers who were uncomfortable with a male driver and felt compelled to do something about it. With hopes of providing this same level of riding comfort to female passengers outside of New York, Mateo says that she plans to expand SheRides within the next year to Washington, Miami, Chicago and other cities across the nation.

Offering rides at a competitive rate and providing a unique service to female riders, SheRides will soon be giving Uber, yellow taxis and any other car service out there stiff competition in the near future.