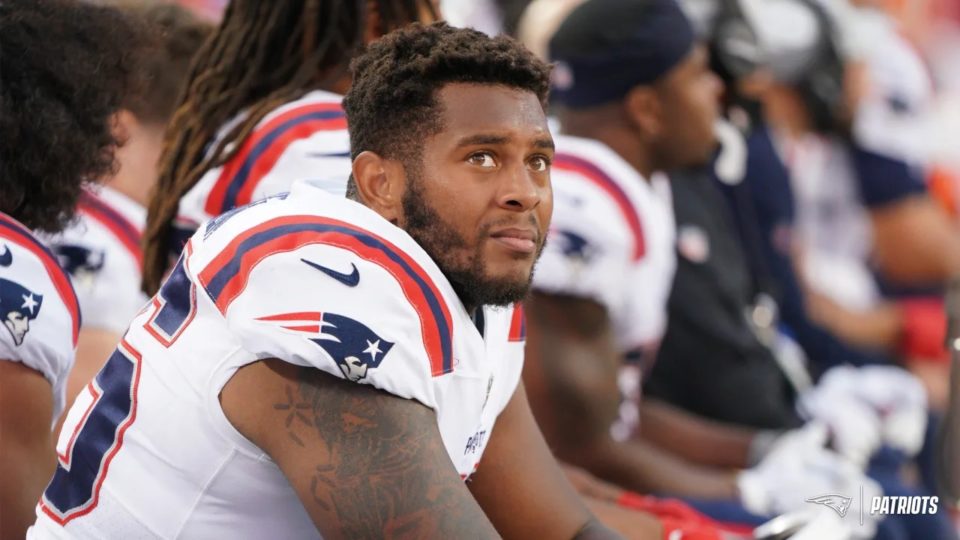 An NFL player was honored this week because of his heroics when he stopped a 71-year-old woman from being sexually assaulted in an Arizona park.

According to the New England Patriots website, Herron and a Phoenix resident, Murry Rogers stopped sexual assault from happening to a 71-year-old woman. The woman had been on her daily walk through a Tempe, Arizona park last weekend when a 30-year-old man had allegedly attacked her from behind in an attempted sexual assault. Herron and Rogers held down the assailant until police officers arrived which led to the suspect’s arrest.

Our sincere gratitude to the two hero’s that saved an elderly victim of a vicious attack. Can’t miss this story. @azfamily @12News @FOX10Phoenix @abc15 @Patriots pic.twitter.com/Tw1woCrewA

“It was something that I never dreamed or I thought I would see, you know. You see it in movies and TV all the time, but you never think it’s going to happen in real life until it does,” Herron said at a press conference this week. “In that moment, I was shocked. It was 11 a.m. It was in the middle of the day, not one cloud in the sky and in a very open field. It was just the fact that it had happened there at that time was just very, very shocking.”

The Tempe Police Department honored Herron and Rogers for their efforts.

“I never thought in a thousand years that I would see her ever again, and a part of me was a little bit upset that didn’t ask for a name just so I could just know the name,” Herron said. “It was heartwarming to see her, but also gut-wrenching to see how she responded to the trauma and how she’s dealing with it. No one should go through that. No one. She has a great support system, and I’m glad that she has that support system. It was emotional for me. It was emotional for everybody in the room to see her.”