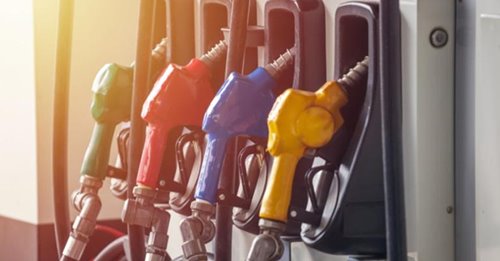 After threatening a Black man that he would douse him and his family with gasoline and then set him on fire, a white New Hampshire man has been given a fine of $5,000 for his action.

“Because the trial court found that Mr. Doran violated the Civil Rights Act, the court enjoined Mr. Doran from further violations of the Civil Rights Act, RSA 354-B:1, from contacting the victim and the victim’s family, and from knowingly coming within 250 feet of the victim. The trial court also imposed a $5,000 civil penalty to be paid within 30 days of the order. A violation of the terms of the injunction may subject Mr. Doran to future civil and/or criminal penalties to include fines or incarceration. The court’s order shall remain in effect for three years but may be extended by order of the court upon motion of the Attorney General.”