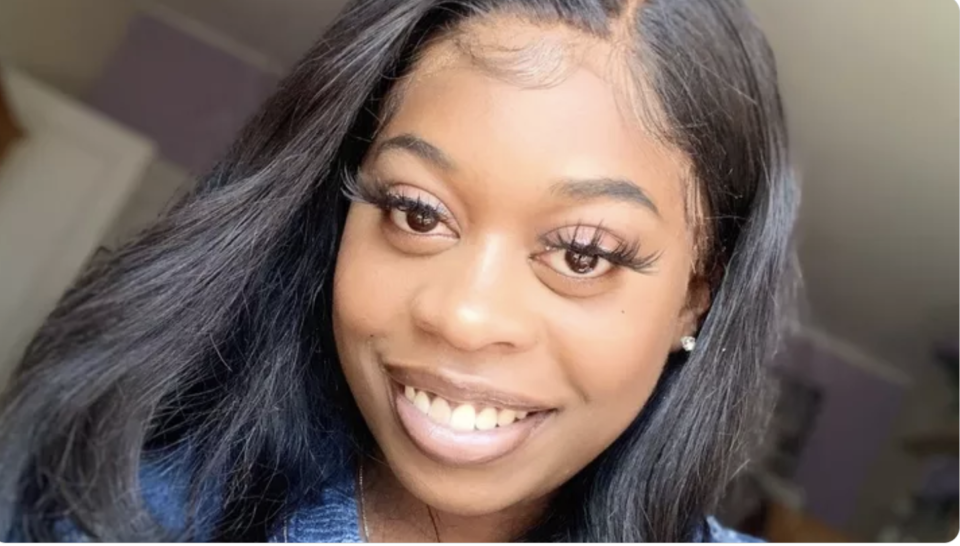 A New Jersey woman was on her way to work when her car was involved in a fender bender with another vehicle. When she got out of her car to take pictures of the other car’s license plate, the driver of the silver SUV made the shocking decision to mow her down with his vehicle, Inside Edition reports.

The incident happened two weeks ago when Morgan Scott, 23, was commuting to work at the city’s planning and zoning commission when another vehicle collided with her car, according to Inside Edition.

While she took pictures of the mishap, the driver Vincent Jean, 56, reversed his SUV and went in her direction. Based on video surveillance, the driver allegedly tried to run Scott down.

Scott ran across the lawn of nearby homes and unfortunately tripped, allowing Jean to run her over several times, according to the New York Post.

“I was able to get out of the way, but I was shocked that that was going on,” Scott recalled to Inside Edition. “I tried to run, cause I’m like, ‘What’s going on?’ Let me get my shoes off, because I had heels on at the same time. One of them couldn’t come off all the way, and I fell.”

As a result of Jean’s road rage attack, Scott now suffers from a broken femur; doctors had to place a rod in her leg, the ribs on both sides of her chest cavity are broken, and her neck is shattered in three places. In addition, her knees were split open, her liver is torn, and she has to keep her face covered to heal from road rash scars by avoiding the sun.

When Les Trent, an Inside Edition reporter, asks her if she holds any anger towards Jean, she answers, “I definitely think he’s a danger to society,” Scott said as she recovers from her injuries at the Kessler Institute for Rehabilitation.

While Scott is slowly on the mend, she is grateful for the support she received from strangers, and she credits her family and friends for their encouragement during this difficult time.

“When it comes to my family, my friends — they’re there for me, and I want to be there for them,” Scott tearfully said.

Jean now faces charges of attempted murder and must appear in court in June.

Scott’s family created a GoFundMe to help pay for her medical expenses.