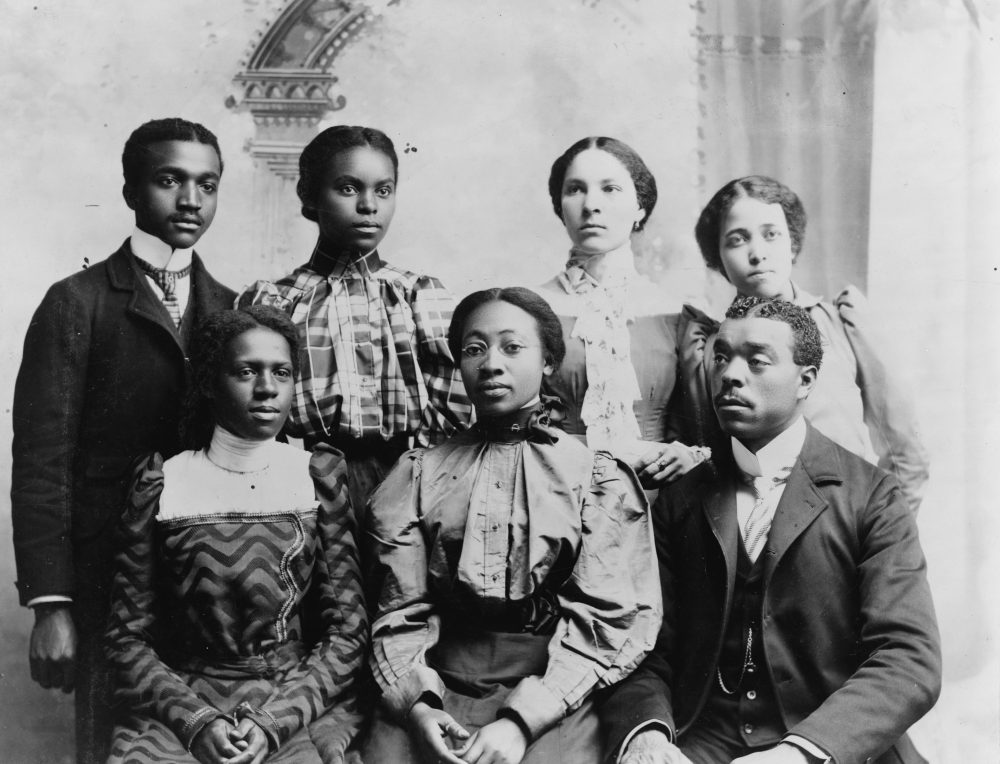 A new museum dedicated to preserving the legacy of historically black colleges is opening up in Washington, D.C., and has plans to locate a second museum site in Atlanta.

According to the website of Washington Business Journal, the D.C. location is in a tiny former retail space that previously housed a psychic business.

Now instead of trying to peer into the future, patrons will be exploring the past and current glory of HBCUs.

“The planning for this has been going on for a long time,” Terrence Forte is quoted as saying. Forte and his family, including his Howard alumni parents, have opened the museum.

“But [the financial struggles] makes it ever so much more important to have it now, so people understand exactly how important HBCUs are not just for the people attending them but for culture in general,” he continues in the post.

Read this excerpt to learn more.

A banner hanging on 7610A Georgia Ave. NW for the past few months gave passersby a preview of an unlikely new business coming to the neighborhood: a museum dedicated to historically black colleges and universities in a tiny retail space formerly home to Psychic Gallery.

The space, dubbed the HBCU Museum, is now open, serving as a welcome center and a precursor for a larger operation to come, according to Executive Director Terrence Forte, who opened the museum along with his family, including his parents, both of whom attended Howard University. A larger grand opening is planned for late March or early April.

The walls of the 638-square-foot space are lined with historic photos of HBCU students, athletics, and culture through the years, including former Washington NFL quarterback Doug Williams, who attended Grambling State. A few artifacts are on display as well—an original copy of Jet Magazine published upon the assassination of Martin Luther King Jr., one of the first ever copies of Ebony Magazine — with many more to come once the display cases can be installed, Forte said.

The goal is to share historical images and artifacts on HBCU culture in order to garner enthusiasm and funding for what will be a larger museum in D.C. and, Forte hopes, Atlanta. The opening of the welcome center, which Forte is also calling the planning center, is the “tail end of Phase 1” in a four-phase plan for HBCU Museum. The current space also gives the museum some visibility; people have already been stopping by inquiring how to donate artifacts and other items, he added.

Forte declined to provide startup costs for the project, though he said it is currently mostly self-funded by his family. The for-profit museum does plan to charge a $10 admission fee.