New Poll: About 90% Of Americans Are Ready To Return To the Office And Stop Working Remotely 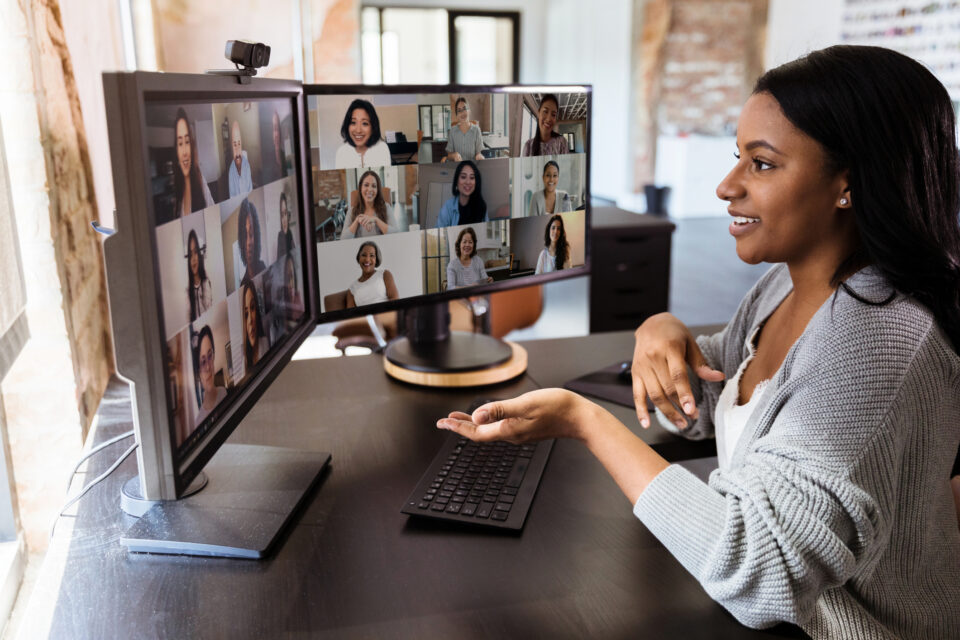 Though the number of COVID-19 variant Omicron cases keeps surging, it is not deterring employed people from returning to the office as a new year approaches.

A new One Poll survey revealed that nearly 9 out of 10 Americans are thrilled to return to work in 2022.

More specifically, 87% of the 803 polled are prepared to work full-time again in person and no longer want virtual meetings. Sixty percent want to catch up with co-workers and mingle with new ones. Workers were asked about how they will look at their jobs next year.

Some 48% are excited by both the chance for in-person meetings as well as sitting and working at their desks again. Around 47% are ready to wear business attire, 46% want to venture out to lunch again, and 40% are OK with commuting once more. Up to now, just 14%  have gone back to a physical workplace. And 21% don’t see themselves going back to an office.

Nevertheless, 66% reported making small talk with co-workers they haven’t seen physically for some time gives them anxiety. Actually, 60% of respondents even said they wished they could permanently work from home to avoid social awkwardness.

On the upside, roughly 68% of the workers are confident they will get a better job next year, and nearly the same percentage are confident they will get a raise or promotion at their current employer in 2022.
But not everyone is as elated about going back to the same job. In fact, a new survey from Fidelity investments revealed that about half of young workers want to change jobs next year. Out of over 3,000 adults surveyed, 47% of employed respondents ages 18 to 35 reported they would be likely to search for a new job next year. Older employees seem eager to follow in their footsteps, with 39% of workers of all ages saying they’ll probably look for new jobs in 2022.
The shift comes as some observers viewed 2021 as the year people quit their jobs. A near-record 4.2 million workers quit their jobs in October, according to Insider. Workers left their jobs at near-record rates for seven months this year. It’s unclear how long the elevated quit rate will stick around, but observers don’t expect it to end soon.