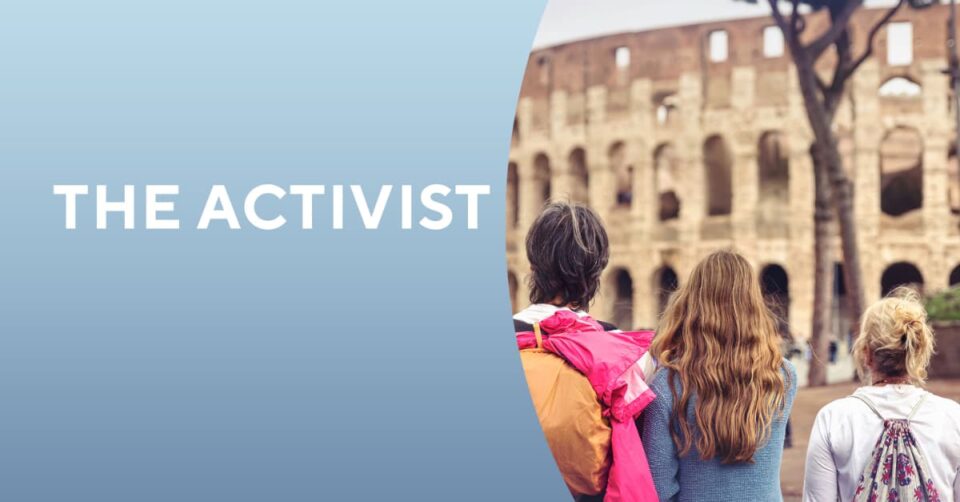 Actress Priyanka Chopra is the latest Hollywood star who apologized for having her name tied to the upcoming show “The Activist”.

In a statement Chopra posted on Twitter Thursday, the Quantico star admitted that despite having a concept centered on philanthropy, “The Activist” still “got it wrong.”

“I have been moved by the power of your voices over the past week,” Chopra wrote. “The show got it wrong, and I’m sorry that my participation in it disappointed many of you.”

“The Activist” is a forthcoming CBS series where six activists from around the world come together “to bring meaningful change to one of three urgent universal causes: health, education and the environment,” the network states.

“The activists will compete in missions, media stunts, digital campaigns and community events.”

But following the public response, Hough admitted the show’s concept served more like a “performative, promoted pseudo-activism over real activism, felt tone-deaf, like Black Mirror, The Hunger Games, and that the hosts weren’t qualified to assess activism because we are celebrities and not activists.”

She went on to agree that she is “not qualified to act as a judge.”

Now after getting schooled on social media from two A-list celebrities who separated themselves from the project, Live Nation, Global Citizen and CBS released a statement announcing that “The Activist” would be reformatted as a one-time documentary special telling the stories of those working towards social justice, Yahoo reports.

“It will showcase the tireless work of six activists and the impact they have advocating for causes they deeply believe in,” the statement read. “Each activist will be awarded a cash grant for the organization of their choice, as was planned for the original show.”