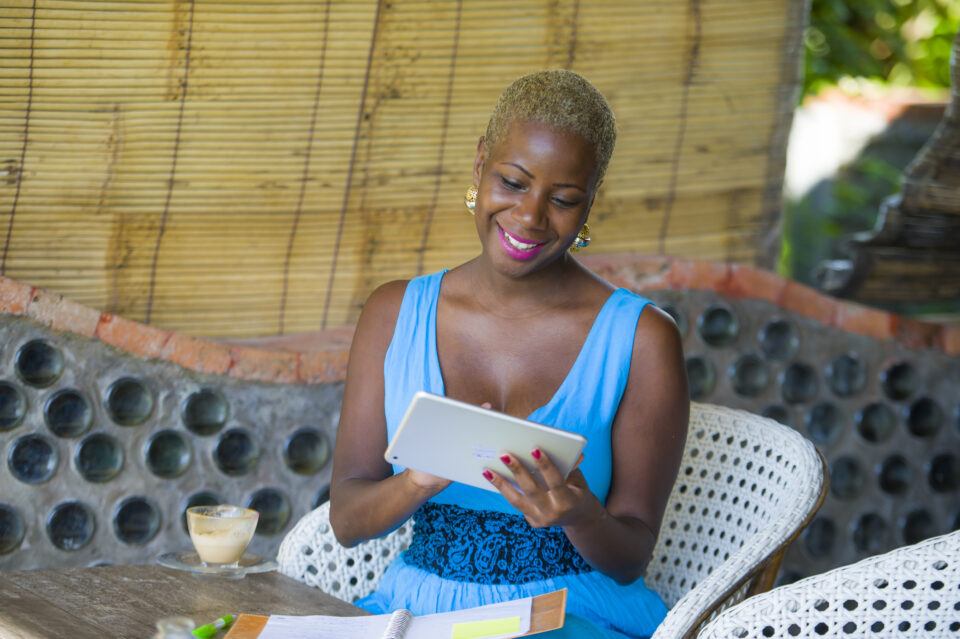 When it comes to their finances, affluent Black/African Americans focus on backing family members, investing in the businesses of people they know, and attaining wealth through entrepreneurship.

At the same time, eliminating debt and inadequately preparing and saving for retirement are ongoing obstacles for this flourishing segment of individuals.

Those intriguing discoveries stem from, “Diverse Viewpoints: Exploring Wealth in the Black/African American Community.” The study is part of this overall series that examined diverse communities by Merrill Lynch Wealth Management, a unit of  Bank of America, the nation’s second-largest bank.

The new research included a representative sample of 455 affluent Black/African Americans covering topics ranging from how Black Americans feel about their identity to how they invest money.

A compelling finding is that since 2015 there has been a rise in the size of the affluent segment (household income of $125,000 plus) in the Black/African American community of around 65%, versus 53% for the general population. Affluent Blacks are more than two times as likely than the affluent general population to report they had to work harder than others to succeed. They are also more likely to report they tend to chart their own course instead of following an entrenched procedure.

Craig Young, national business development executive at Merrill Lynch, told BLACK ENTERPRISE via email the research shows that this group’s financial goals reflect the unique barriers this community has faced to grow wealth. One of the more concerning findings was that affluent Black/African Americans are 50% less likely to list saving for retirement as a current goal. He added they are twice as likely to be trying to get out of debt, and three times as likely to say that paying for costs of their education is source of financial stress.

Young noted there were a few standout themes he found most interesting and important in the study findings. One was the deep sense of responsibility Black/African Americans feel for their community and uplifting future generations. He says the report revealed they are 40% more likely to feel it is important to give back to their communities, and they are 25% more likely to be motivated by a desire to set up future generations for success. He added there is strong communal interest in supporting and empowering other Black/African Americans, including the next generation.

He pointed out it was interesting to see some of the unique challenges the affluent Black/African American community faces, specifically related to balancing the pursuit of success. “On their path to achieving their goals, some found themselves further removed from the people and community who helped them reach those goals. A specific example that comes to mind is a participant who struggled with the decision to send his kids to a top school or stay within his community.”

Young says it’s inspiring to see how the Black/African American community is outpacing the general population in wealth accumulation. He says the research showed that this affluent community also really sees the value of advice. For instance, nearly 60% already work with financial advisers — more so than the affluent general population (49%).

“I encourage those who don’t have one to establish a relationship with a financial professional,” he says. “When working with an advisor, be transparent about your current financial picture. Set your goals and lay out a plan to achieve them, whatever they may be.”

Young says there is an opportunity to ensure the Black/African American community understands the value of investments. Young says many equate hard work with running a business, working long hours, looking after family and work that is emotionally challenging. He maintained such belief in hard work has led some affluent Black/African Americans to feel a skepticism about financial markets and that one couldn’t make money passively without putting in the blood and sweat.

He says while he understands why so much emphasis is placed on business ownership and tangible assets, it’s important to balance that with other investments. “Also, owning shares in a company in a sense is owning a piece of a business with tangible assets.”