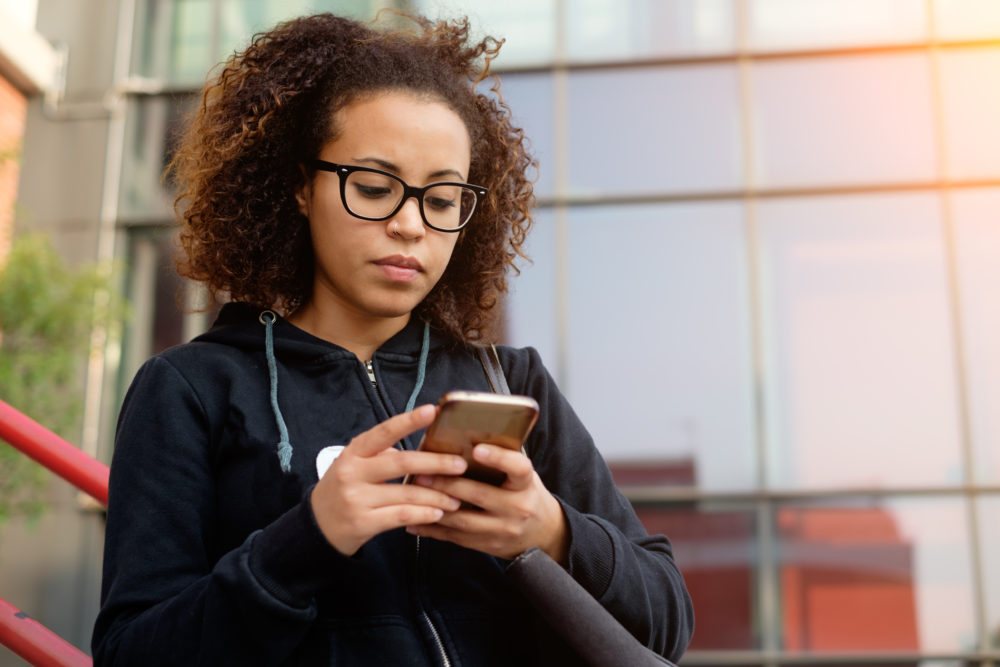 For one of the first times, a new study takes a deep dive into Black Twitter as well as other Twitter subcultures made up by people of color. Conducted by the Knight Foundation, the compelling study offers insight into how these Twitter communities have reshaped the world of media, journalism, and the very conversations we have day to day.

According to the report, marginalized communities flock to Twitter to take control of their community’s narrative. Those who counted themselves as part of Black Twitter and participated in the study said that there was a distrust of traditional media and journalists telling their stories and reporting their news in an accurate, culturally aware manner.

The data showed that in absolute numbers, Black Twitter was covered most often by news and media than Feminist Twitter or Asian American Twitter. The top five black community-generated hashtags reported most by media are: #blacklivesmatter, #oscarssowhitem, #blacktwitter, #betawards, and #blackgirlmagic.

The study also emphasized how often Black Twitter uses the online platform to discuss specific aspects of black culture. These hashtags tend to go viral throughout Black Twitter but are not widely reported by media and news. The top five most used of these types of hashtags are #vinehalloffame, #cnnbelike, #thanksgivingclapback, #growingupblack, and #obamaday.

The report also defines those who make up Black Twitter:

-Are concerned that reporters over-rely on Twitter for sourcing, and they raise ethical concerns about surveillance.

-Express a desire for news professionals to cultivate authenticity by showing up as a “real person” online.

-Want journalists to cover the plurality of black communities with diverse voices, stressing that “black people are not a monolith.”

Other takeaways from the study:

“A strong future for journalism is dependent on accurate reporting that reflects the stories and concerns of all of our communities,” said LaSharah Bunting, Knight Foundation director for journalism, in a press release. “The report offers a window into how some of these communities interact with the news on their own terms, opening an opportunity for journalists to connect with their audiences in new and different ways.”