New Study: the Coronavirus Can Stay In A Person For Up To Five Weeks - Black Enterprise

New Study: the Coronavirus Can Stay In A Person For Up To Five Weeks 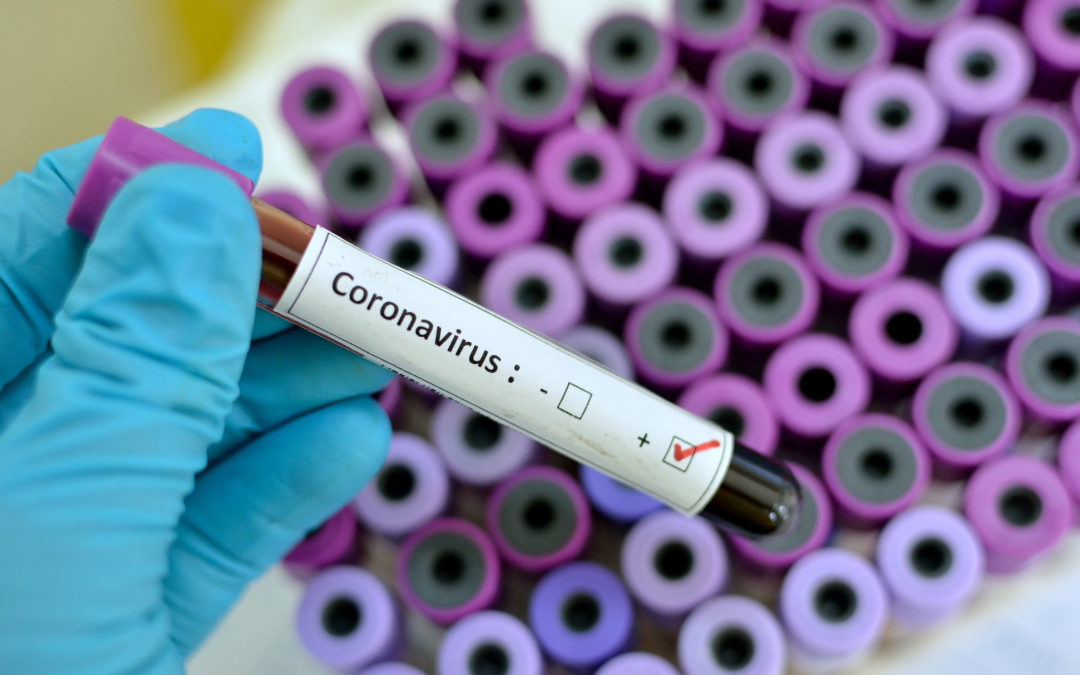 A recent study has found that patients with the new coronavirus can keep the pathogen in their respiratory tract for as long as 37 days. Meaning, they could remain infectious for weeks.

According to a study from The Lancet, doctors in China detected the virus’s genetic material, known as RNA in respiratory samples, from survivors for an average of 20 days after they became infected.

The findings have “important implications for both patient isolation decision-making and guidance around the length of antiviral treatment,” Fei Zhou of the Chinese Academy of Medical Sciences wrote in the study.

In comparison, just a third of patients with SARS still harbored the virus in their respiratory tracts after as long as four weeks, according to the study. To conduct the study, scientists and doctors studied the medical records and laboratory data from 191 COVID-19 patients treated at Jinyintan Hospital and Wuhan Pulmonary Hospital, including 54 who died from the infection.

Health officials across the globe have recommended that infected patients and those who believe they have the virus isolate themselves for 14 days to avoid spreading the virus. However, if people remain contagious long after their symptoms have vanished, they may still carry the pathogen  post-quarantine and could spread it to others.

The coronavirus outbreak, which began late last year has killed 30 people in the United States and more than 1000 citizens in Italy alone. Both rates are still increasing daily. Worldwide, more than 139,000 people have been affected by the virus, resulting in more than 4,200 deaths. Last month, health officials indicated that two-thirds of the world’s population could be affected.

The virus has also affected industries around the world such as professional sports, hair care products, and the travel industry. President Trump said last night in an address to the nation that flights from Europe will not enter the U.S. excluding the U.K. for 30 days.