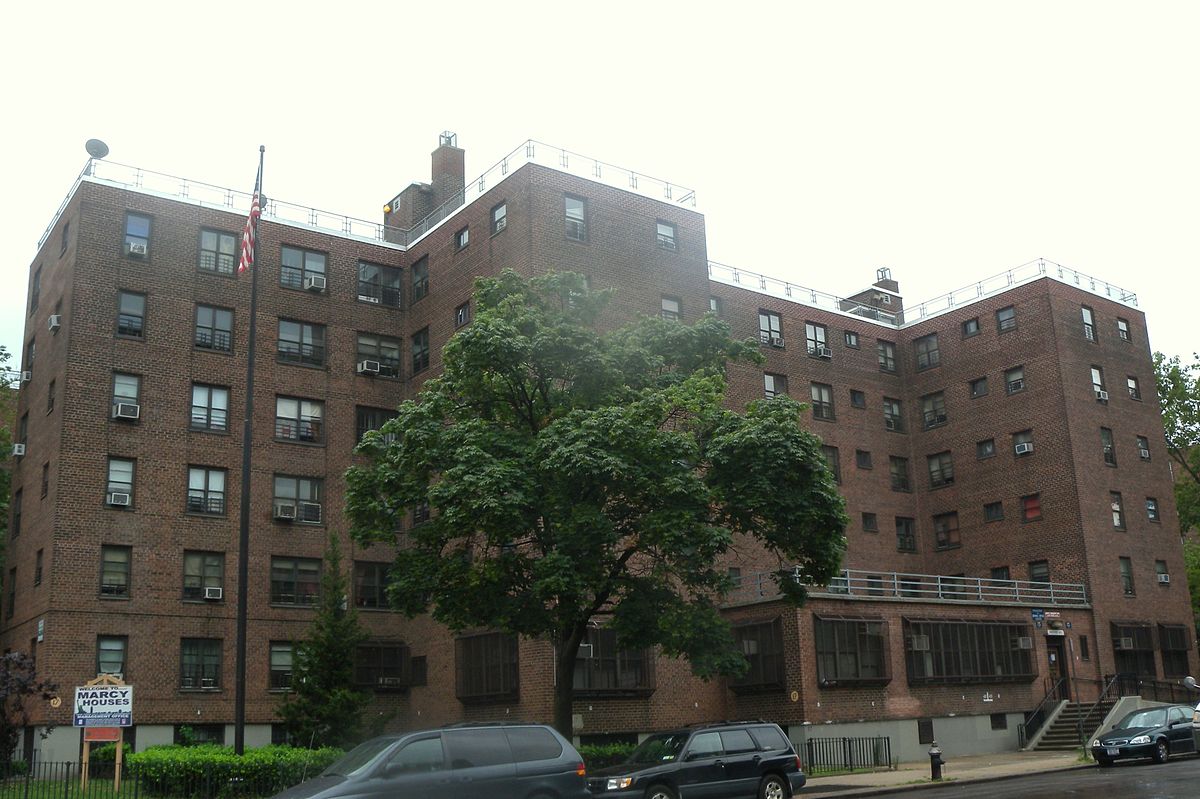 The policy “prohibits the use of cigarettes, cigars, pipes, and hookah pipes in indoor common areas, within public housing units, in administrative offices, and in outdoor areas within 25 feet of NYCHA buildings,” according to NYCHA’s website.

NYCHA issued the ban after the Department of Housing and Urban Development (HUD) mandated that all public housing had to be smoke-free.

In a statement from the New York City Mayor’s Office, “the final smoke-free rule was announced at the end of the Obama Administration, under HUD Secretary Julian Castro. It was published in December 2016, but did not take effect until February 2017.”

“Every child deserves to grow up in a safe, healthy home free from harmful second-hand cigarette smoke,” said then-Secretary Castro in a press release. “HUD’s smoke-free rule is a reflection of our commitment to using housing as a platform to create healthy communities. By working collaboratively with public housing agencies, HUD’s rule will create healthier homes for all of our families and prevent devastating and costly smoking-related fires.”

“My office has long warned the public about the dangers of smoking, including second-hand smoke,” said then-U.S. Surgeon General Vivek H. Murthy. “For children who are exposed to second-hand smoke, it can mean everything from Sudden Infant Death Syndrome and ear infections to asthma. Protecting our children and families from the devastation caused by secondhand smoke must be a priority for all sectors of our society, including public housing.”

When HUD first proposed the ban, the policy was criticized by homeless advocates who said it could increase the amount of homeless—addicted smokers who violate the ban could potentially be evicted.

ThinkProgress, a progressive news site, said that smoking bans in public housing was essentially, “nannying the poor.” From a blog post at ThinkProgress: “…people who are eligible for public services of various kinds still have to contend with a variety of other attempts to micromanage their lives and choices from afar.”

NYCHA has been under fire for providing sub-standard living conditions for public housing tenants. From reports of vermin infestation, rampant mold, to a recent report that more than 800 children living in NYCHA housing tested positive for elevated levels of lead.