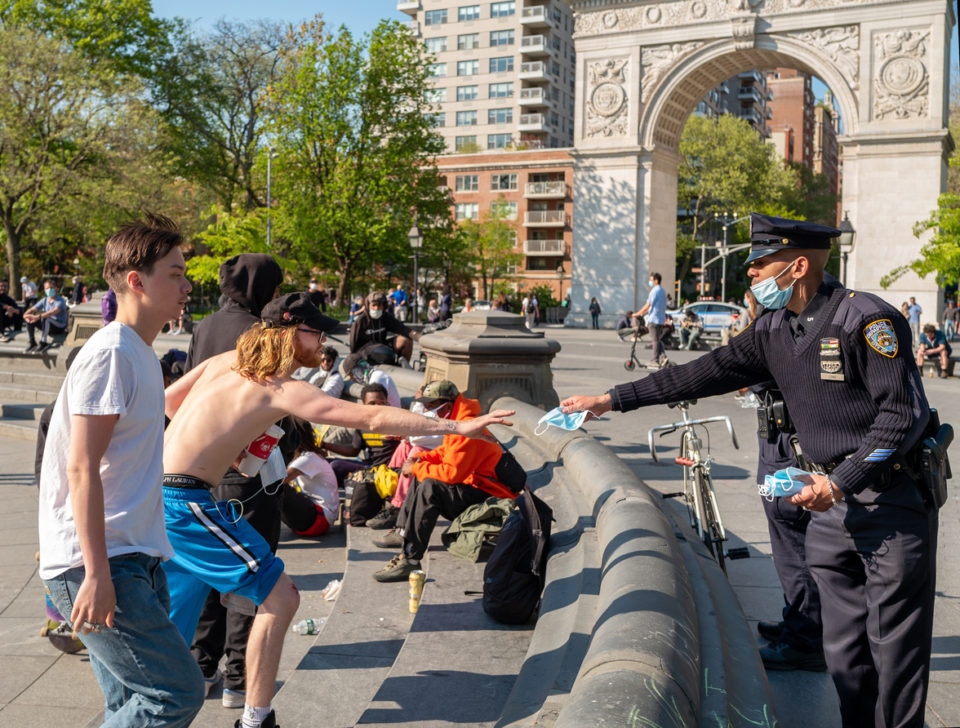 In New York City, a popular program entitled Open Streets, which was originally a temporary initiative, is a step closer to becoming a permanent fixture for the streetsin the five boroughs.

According to AMNY, the New York City Council has voted to pass a bill that will make the Open Streets program a permanent part of New York City. Last week, in a vote that favored the change, the tally was 39-8 and the legislation is now headed to Mayor Bill de Blasio’s desk, where he is expected to sign it into law.

The bill, brought to the council by Councilwoman Carlina Rivera, will create a process in which organizations in their respective communities, can apply to manage open streets with approval from the city Department of Transportation. They will provide resources to about 20 sites in the five boroughs.

“I think we can all acknowledge the important role Open Streets played at the height of the pandemic when we were desperate for more space for social distance, recreation, and rest both mentally and physically,” Rivera said. “But places like Avenue B, 34th Avenue in Queens, Vanderbilt Avenue in Brooklyn, Dykman have gone beyond that initial goal… This becomes a permanent, successful staple of our city where it’s appropriate.”

Mayor Bill de Blasio had already earmarked funds for the program in the upcoming fiscal year 2022 budget with $4 million stashed away for expenses such as signage, barricades, moveable street furniture and, financial assistance for groups involved in management.

“We also learned new ways of approaching our streetscape, Open Streets, Open Restaurants, huge successes,” de Blasio said. “Here, we put the resources in place to keep those programs moving forward, to allow that beautiful re-imagining of our streets, and to make sure that all communities can participate. The resources are there along with resources for bike boulevards and new bike lanes and pedestrian promenades on the Brooklyn Bridge and the Queensboro Bridge.“