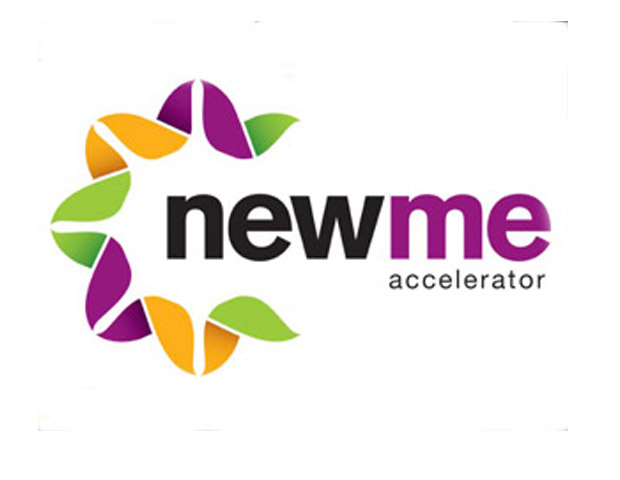 The Internet is run primarily by four platforms: Amazon, iTunes, Google, and Facebook. The valuable lesson that Iâ€™ve learned about this is that owning a platform is critical in developing a sustainable business strategy. What is a platform? According to Phil Simon (author of The Age of Platform), a platform is defined as â€œan extremely valuable and powerful ecosystem that [â€¦] scales, morphs, and incorporates new features, users, customers, vendors, and partners.â€ A platform gives entrepreneurs a greater opportunity to scale their business for sustainable growth. For example the NewMe Accelerator (Angela Benton and Wayne Sutton), TechStars (Brad Feld and David Cohen) and The Lean Startup (Eric Ries) are great examples of platforms that were developed by entrepreneurs. 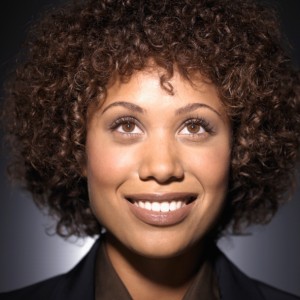 Calling all tech startups: NewME Accelerator may be coming to a city near you.

The startup incubation program geared toward underrepresented minorities in the tech world announced its eight-city tour on Wednesday. The three-night version of the 12-week intensive program will start in Washington, DC on March 1 and hit NYC, LA, Atlanta, Chicago, Austin, Detroit, and Durham.

For $149, entrepreneurs will receive incomparable opportunities for mentorship, exposure, and education, as well as rub shoulders with industry experts and special guests. The tour concludes with Demo Day where participants pitch to top investors for a chance to win a $25,000 service prize pack.

Many NewME participants have gone on to do great things in the tech space, and the accelerator has in turn brought those startups on to work with the brand. Take cycle one’s Pencil You In, founded by Tiffani Ashley Bell. The startup now exclusively powers NewME’s entire booking system.