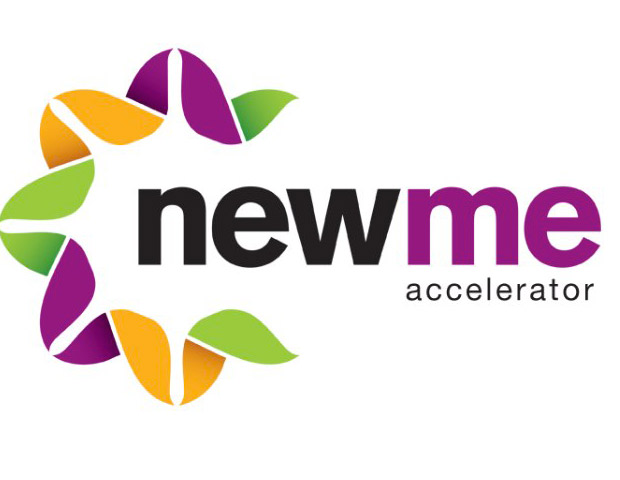 The NewMe Accelerator. The first minority-led tech accelerator launched in June 2011 with the first class of 11-startups and helped shine national light on the fact that there are African Americans making strides in the tech sector

Miami tech entrepreneurs, class will soon be in session. NewME Accelerator, the startup incubation program geared toward underrepresented minorities in the tech world, has partnered with the John S. and James L. Knight Foundation and The LAB Miami to run a “Pop-Upâ€ program in Miami, Florida.

From November 12 to 14, tech startups will have the opportunity to take courses, receive worthwhile advice from industry insiders and gain access to local and national resources. The three-day program is modeled after the 12-week NewME startup incubator that takes place in Silicon Valley. At Demo Day, participants have the chance to win a spot in a 2013 NewMe Accelerator class.

“We’re excited to take NewME on the road to Miami,â€ said Angela Benton, founder & CEO of NewME Accelerator. “The city’s rich culture and diverse demographic couldn’t be a better fit for NewME’s focus on accelerating underrepresented tech talent. Additionally, partnering with two leading local organizations, Knight Foundation and The LAB Miami, and taking this from idea to execution so quickly has been a true testament to the startup culture that already exists there.â€

Aspiring participants must register in advance to take part in the program, and there are a limited number of slots available. Startups interested in registering should visit http://newmeaccelerator.com/events-popups. The application process has also opened up for the program’s 2013 cycle.

Starting in June 2011, NewME has helped 27 entrepreneurs navigate the tech world. NewME alums have raised $3.4 million in investment from outside angels and venture capitalists and created over 60 jobs. The program garnered national attention as CNN’s Black in America 4: The New Promised Land: Silicon Valley documentary topic.