Ne-Yo: Conquering Acting, Music and Fashion One Step at a Time 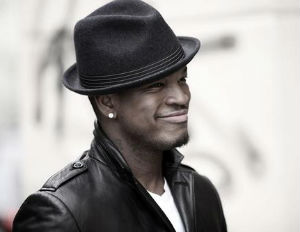 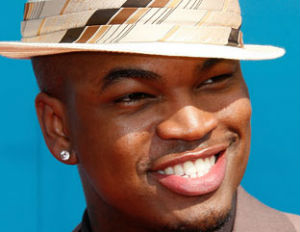 Besides music, a big part of his brand is fashion. In fact, one of the things Ne-Yo is known for are his fedora hats. In 2011, Ne-Yo launched a hat line called Francis Ellargo. Unlike many celebrity inspired or owned fashion lines, Ne-Yo is completely hands-on with the brand even though he admits it’s been a challenging experience.

“It’s a learning experience. I don’t know much about retail. I’m in the process of learning about working with manufacturers,” said Ne-Yo.

Despite his learning curve, Ne-Yo knows what he’s looking for when it comes to the hats he’s offering which caused a rift in the beginning.

“Manufacturers would tell me that they’ve been doing this for awhile,â€ said Ne-Yo. “But my name is on it, and if it doesn’t look the way I want it to, I’m going to be blamed not the manufacturer.â€

Ne-Yo says sometimes you have to stick to your guns.

“Tell em to shut up! If you’re name is on it, you have the right voice your opinion on everything going on.â€

Whether its deals with Malibu Red, his own music or acting roles he carefully chooses, Ne-Yo wants to be associated with quality and that association he feels is his greatest accomplishment.

“You know when you say Ne-Yo, it means a quality lyric, it means an infectious melody and now we are getting to the point where it means a quality product. The product doesn’t have to be music,” said Ne-Yo. “It could be a quality role in a film, a quality beverage, a quality hat, a quality suit. I feel like we’ve made leaps and bounds in that direction and I’m very proud of that.”