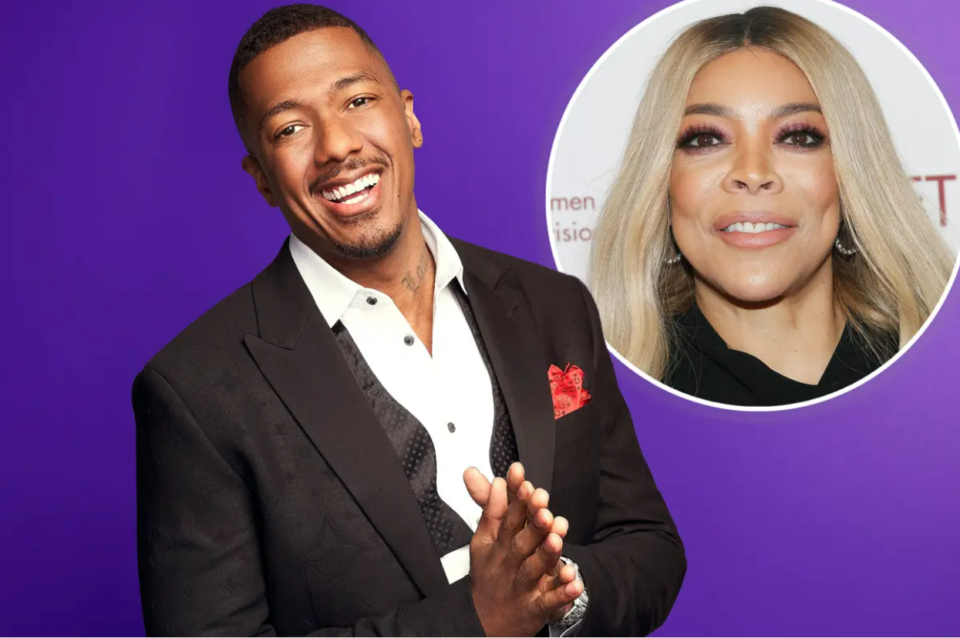 The Wild N’ Out creator reportedly doesn’t support the new show due to his loyalty to Wendy Williams.

Sources for Williams say Cannon was contacted by the production company Debmar-Mercury and asked to support the launch of Shepherd’s new talk show, Sherri, Page Six reports. However, Cannon reportedly turned down the offer out of support for his longtime friend Wendy Williams.

“Nick Cannon would not endorse her out of allegiance to Wendy,” the source said.

Cannon, who’s also fresh off the heels of having his short-lived talk show canceled, still has a gripe with the production over his show’s abrupt end.

“He wasn’t cool with how they handled him and how they abruptly canceled his show and hustled everyone out of there and took their computers and s–t,” the insider explained.

Despite his show getting pulled, Cannon still credits Wendy Williams for giving him the endorsement that helped him land his own talk show. Cannon is reportedly “indebted and grateful to Wendy” for giving him early on which ultimately led to his “big endeavor.”

As a result, Cannon’s loyalty to Wendy remains “undeniable.”

In March, Debmar-Mercury canceled Nick Cannon after just six months on the air.

“It’s interesting. This is show business and the biggest word is business,” Cannon said at the time, as noted by CNN. “I show up each and every day, bright and early to give you a show and I am also a business man.”

“This has been a dream come true. I want to expand and elevate. We ain’t going nowhere but it’s about broadening my audience. You have become my family. Thank you. We laugh together, we cry together, we pray together. I do what I can and we let God do what I can’t.”