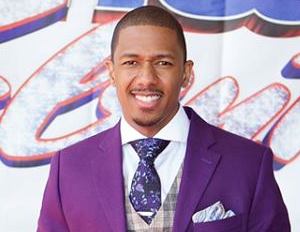 According to reports, actor-mogul Nick Cannon has the Web in an uproar over a very expensive fashion choice. He sported $2 million, diamond-encrusted shoes designed by Tom Ford for the finale of “America’s Got Talent.”

The loafer has 14,000 diamonds and was created by California jeweler Jason Arasheben, founder and owner of Jason of Beverly Hills.

“Not very often do I get a request for the most expensive shoes in the world,â€Â Arasheben toldWWD. “When Nick approached me last year, he said he wanted to make history and be so over-the-top. He wanted to set a new standard in diamonds. ‘How can we make the most expensive pair of shoes in the world and make this finale special?’ he asked me.â€

Some critics thought the fashion statement to be too extravagant:

With all the starving and homeless people in the world, only a huge douchebag would wear $2 million shoes… http://t.co/0fhGixDuQF

Some laud the actor, citing his choice as one he has the right to make:

“@Yo_ItsMONROE: Nick Cannon had on some 2 million dollar shoes! ðŸ˜©ðŸ˜© they were so beautiful though ðŸ˜ then he donated them to charity!â€

The TV star and talent show judge says he plans to donate the shoes to charity.