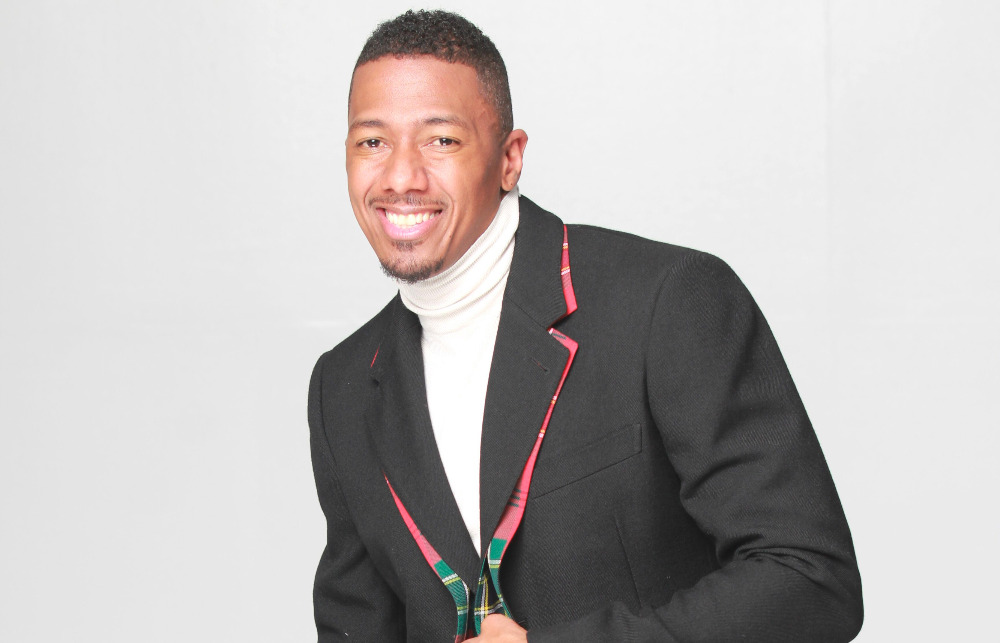 “It’s been thrilling going through this process, and to see the widespread support that the show has received and the milestones we’ve achieved is mind-blowing,” said Cannon in a statement. “We’re gearing up to deliver a must-see show and I’m looking forward to coming to you on your TV this fall.”

Cannon made the deal with Lionsgate’s Debmar-Mercury and his production arm, Ncredible Entertainment, will co-produce the talk show. It will be show in more than 90 percent of the United States.

“Clearances are climbing because our great station partners are hungry for a rising, versatile, and dynamic talent like Nick,” Debmar-Mercury heads Ira Bernstein and Mort Marcus said Monday in a statement. “His light-hearted style quickly wins over viewers and gives them a much-needed escape from the world. We’ve been asked why we skipped doing test shows and explained there was no need. It’s obvious to anyone who watched Nick guest host for Wendy Williams last year how much he loves daytime talk and, based on the reaction of fans, how much they love him.”

Cannon has enjoyed a long career as a host, comedian, actor, producer, rapper, writer, director, deejay, philanthropist, children’s book author, and activist. He currently hosts The Masked Singer on Fox, which debuted earlier last year and has already been renewed for two additional seasons. His own variety-themed show on MTV, Wild ‘N Out, is in its 13th season.

He also delivered on his promise to complete Nipsey Hussle’s documentary on healer Dr. Sebi. To commemorate Hussle’s death, Cannon dropped the trailer for Strong Enemies: The Untold Case of Dr. Sebi on Instagram.