Nick Cannon is 'Wild â€˜N Out' Again on MTV2 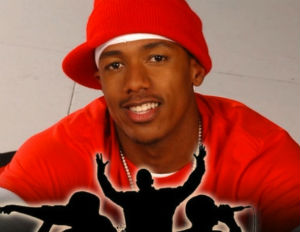 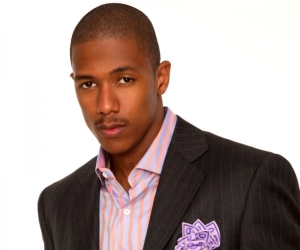 “I get asked every day when ‘Wild ‘N Out’ will be back,â€ Nick Cannon said. “I’m thrilled to announce that the show will be making its long-awaited return very soon — bigger and better. With our show’s original cast, everyone from Kevin Hart to Katt Williams, Affion Crocckett and Taran Killam becoming household names, I am looking forward to working with MTV2 as we work to introduce the biggest comedic stars of tomorrow with the return of ‘Wild ‘N Out.’â€

The show also featured the likes of entertainers, actors and even sports figures as co-hosts and/or performers on the show.

Read about it on AllHipHop