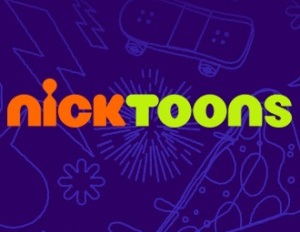 Nickelodeon will launch NickSports, a new primetime programming block debuting today, Sept. 3, on Nicktoons. They have programming relationships with the NFL, MLS and NASCAR.

The NickSports block will feature a rotating lineup of sports-themed content including series, specials and documentaries from leagues and key athletes, as well as acquired theatrical movies.

“More than 70% of kids ages 7-14 in the U.S. play two-to-three organized sports a year, so the interest and enthusiasm is already there,â€ said Keith Dawkins, Senior Vice President and General Manager, Nicktoons, TeenNick and Nick Jr. “Our NickSports block will bring kids and families into the huddle by giving them an all-access pass to their favorite athletes, teams and leagues.â€