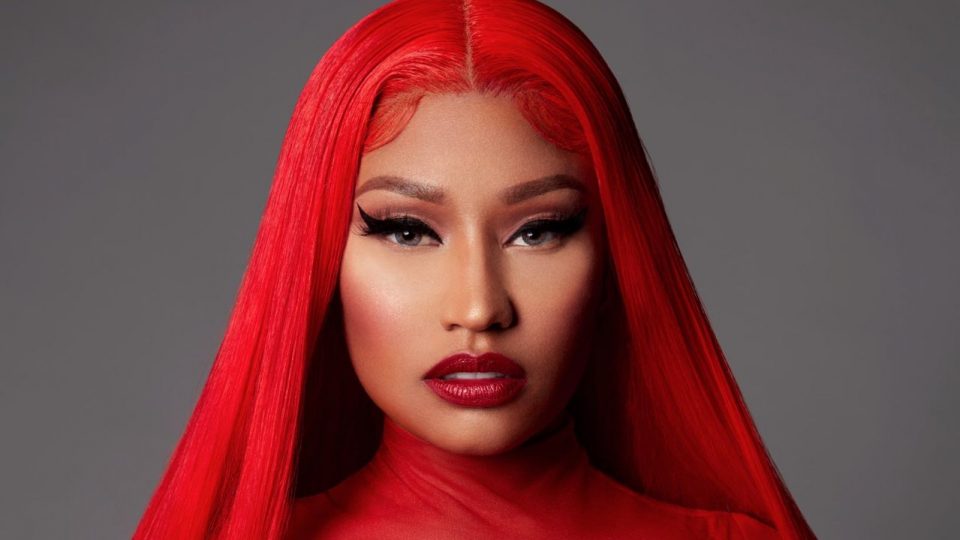 Tracey Chapman can purchase several fast cars with the judgment of a lawsuit she filed against rapper Onika Tanya Maraj-Petty better known as Nicki Minaj.

According to Variety, a lawsuit that was filed by Chapman against Minaj, who recently gave birth to her first child, and originally scheduled to go to trial later this year, has a judgment in place by both parties. Chapman has accepted a $450,000 ‘Rule 68 Offer of Judgment’ from the Queens-born rapper who sampled one of her most popular songs without Chapman’s permission.

Chapman filed the suit after Minaj used a sample of Chapman’s 1988 record, “Baby Can I Hold You” for her song “Sorry,” which featured legendary rapper Nas, back in 2018. Chapman, who is notorious for not allowing artists to sample her work, had denied the request to approve the sample but the song, already recorded, was leaked by New York City’s Hot 97’s Funkmaster Flex before the album was released in August of that year.

In a written statement to BLACK ENTERPRISE, Chapman stated, “I am glad to have this matter resolved and grateful for this legal outcome which affirms that artists’ rights are protected by law and should be respected by other artists. I was asked in this situation numerous times for permission to use my song; in each instance, politely and in a timely manner, I unequivocally said no. Apparently, Ms. Minaj chose not to hear and used my composition despite my clear and express intentions.”

“As a songwriter and an independent publisher, I have been known to be protective of my work. I have never authorized the use of my songs for samples or requested a sample. This lawsuit was a last resort–pursued in an effort to defend myself and my work and to seek protection for the creative enterprise and expression of songwriters and independent publishers like myself.”