Actress Nicki Minaj Will Make Film Debut In 'The Other Woman' 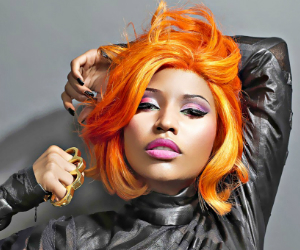 The eccentric rapper will now get a chance to reveal some of the faces she makes in her music videos now that it’s being reported that she has landed a first film role. She is slated to appear in Cameron Diaz’s next comedy movie, ‘The Other Woman.’

It is shooting late spring/early summer in New York and will be directed by The Notebook’s Nick Cassavetes. The movie will also star Leslie Mann, Nikolaj Coster-Waldau and Kate Upton.Â Minaj will play Cameron Diaz’s outspoken assistant at a law firm who is on her third marriage.