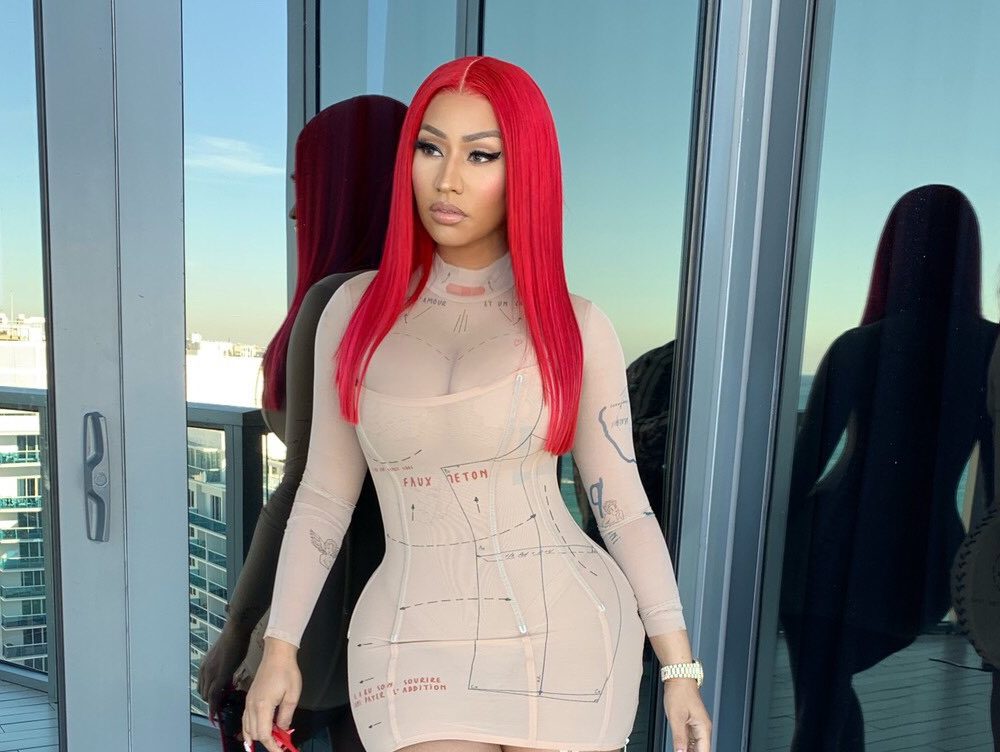 Nicki Minaj has found herself in the center of controversy once again.

The day before Rosa Parks would have turned 107 years old, the Queens hip-hop star released a snippet of her new song “Yikes,” which critics say disrespects the civil rights leader’s legacy.

Some social media users said she was trivializing the historic black figure by comparing her adversaries to Parks, who played a major role in the desegregation of public buses in Montgomery, Alabama, in 1965 after she refused to give up her bus seat as an act of resistance.

“I hope @NICKIMINAJ take that line about Rosa Parks out of her song. Hella disrespectful,” tweeted @_iamcourtne. “Nothing funny about a black woman being told to get up and move to the back of the bus and it’s black history month. Some s–t you just don’t say. That was a defining moment in our history.”

Other Twitter users argued that the lyrics were not historically accurate.

Rosa Parks would have been 107 years old if she was still living to see her birthday today.

Quick history lesson: She never got up, she stayed seated.

The lyric makes no sense.pic.twitter.com/NMpqAo0BoJ

Not only is the Nicki Minaj Rosa Parks line disrespectful, it makes no sense. Cause Rosa didnt get up.
Or is she speaking from the white power side of it? TRASHHHHHH.

On the other hand, The State of Hip Hop, an account that interprets the lyrics of hip-hop and rap songs, said the lyric is a “double entendre” and that Minaj is actually pushing others to take action.

The bar was a double entendre, a metaphor, and a word play. Basically she talking about how everyone want to act like they’re in for a movement, or for the culture, but they’re not doing anything about it. So it’s sorta of like an indirect meaning to what Rosa stood for….

This is not the first time the “Queen” artist has found herself under fire over a civil rights leader. Back in 2014, she drew criticism from the family and estate of Malcolm X after using a photo of the slain activist to promote her single, “Lookin A– N—a.” In the image, Malcolm X is looking out a window while holding a large rifle in order to protect his family after his home had been firebombed.

“Ms. Minaj’s artwork for her single does not depict the truth of Malcolm X’s legacy,” Malcolm X’s daughter, Ilyasah Shabazz said in a statement to the Associated Press. “This is a family photo that was taken out of context in a totally inaccurate and tasteless way,” said Mark Roesler, CEO of the business representative for the Malcolm X estate.

In response, Minaj apologized and explained that disrespecting the legendary activist was not her intent.

“I apologize to the Malcolm X estate if the meaning of the photo was misconstrued,” Minaj said in a statement posted on Instagram, according to Rolling Stone. “I have nothing but respect (and) adoration for u.”

I play tag & you #IT for life. You a 🤡 you do it for likes. #Yikes pic.twitter.com/pI1YZdIFvF