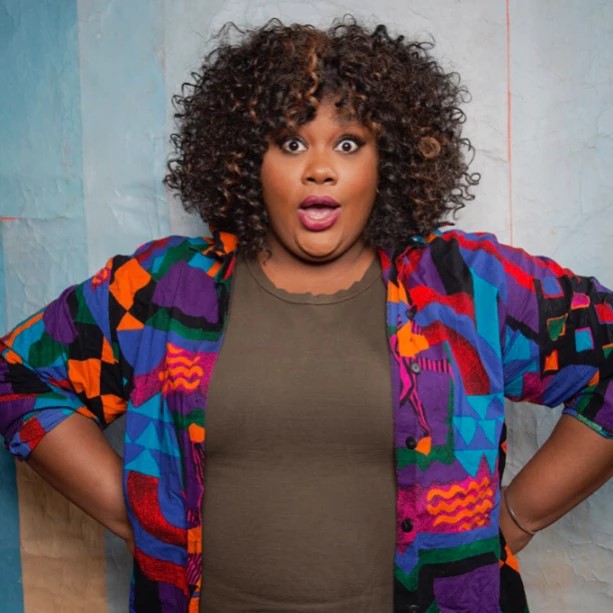 The country’s largest comedy festival, The New York Comedy Festival (NYCF), takes over New York City Nov. 4–10, and it’s bringing several well-known and under the radar comedians to the stage. Bill Maher, Norm McDonald, Trevor Noah, Stephen Colbert, and Nicole Byer are a few of the names you’ll see performing at various venues throughout the city, including the Beacon Theatre, Carnegie Hall, Caroline’s on Broadway, Madison Square Garden, Town Hall, and the Tribeca Performing Arts Center, among others.

We got the opportunity to speak to Byer, one of the comedians performing at the festival. She hosts the baking show Nailed It currently streaming on Netflix, and also hosts a podcast called Why Won’t You Date Me.

On what she is currently working on:

“I’m constantly recording my podcast [be]cause it’s weekly. I perform stand up live, I’m currently shooting a pilot, I’m writing a book and writing other projects to try to sell. I’m also learning how to pole dance and learning how to ride a motorcycle.”

On what she enjoys about doing standup:

On what she has planned for the New York Comedy Festival:

“I have an hour stand up planned. It’s not gonna be material from my special, it’s gonna be new material for my special.”

On how she handles the business aspects of her career:

“I’m involved with all the decisions about my career. I do have an agent, a manager, a lawyer and it’s all very collaborative.

On her Netflix show, Nailed It:

“It’s a fun show where people who don’t know how to bake compete to recreate these incredible Pinterest desserts. I think it’s a fun show because people create these monstrosities that I think are amazing! It’s truly outstanding what people can do.”

On her influences and role models:

“Adele Givens is so funny, I love her so much, Mo’Nique was a huge inspiration, Wanda Sykes has one of the best jokes of all time. I love Whoopi Goldberg, a lot of women inspire me.

You can find out where Nicole Byer will be performing by going to her website, www.nicolebyerwastaken.com. NY Comedy Festival Presents Nicole Byer will take place, Thursday, Nov. 8 at BMCC Tribeca Performing Arts Center. For info and tickets to other shows and activities in New York between Nov. 4 -10, check out the New York Comedy Festival website: www.nycomedyfestival.com.