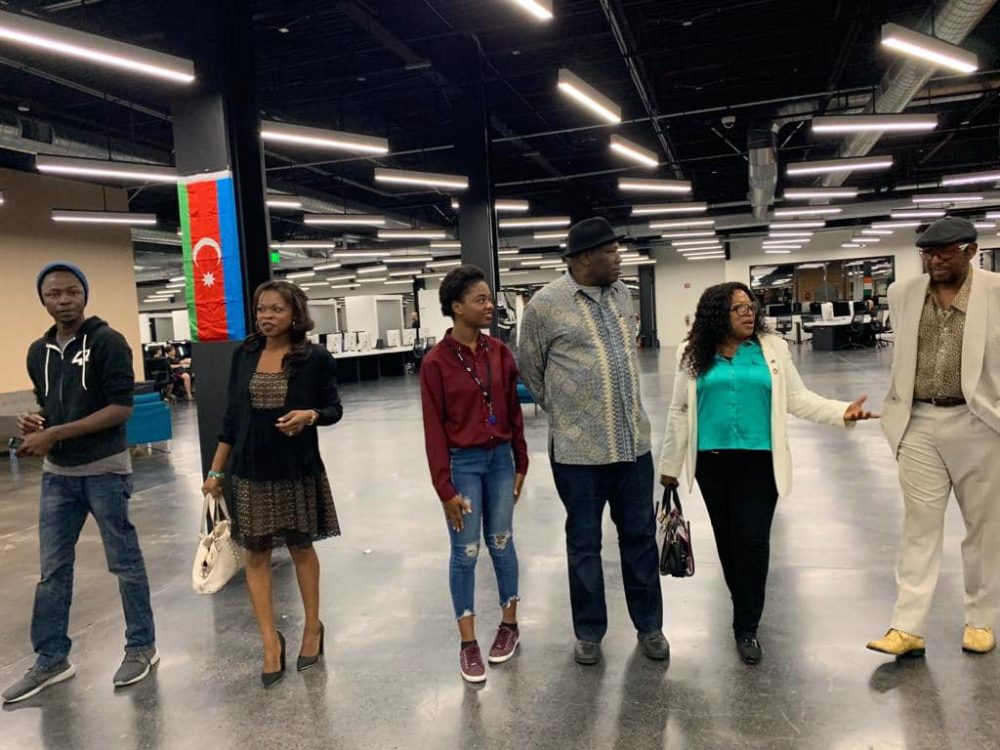 Recently, SV-NED, an organization set up to help bridge the gap between Silicon Valley and Nigeria, held a three-day economic summit to facilitate Nigeria’s job market strategy. The goal of the summit was to help leaders understand how the market works and where the potential opportunities are when it pertains to connecting Africans to the Silicon Valley market.

During the summit, the organization took several trips that included visiting Tesla Motors, the San Jose Mayor’s office, and Nextplay, a growing events community that hosts over 4000 black and Latino professionals of color in tech.

SV-NED has been operating out of Silicon Valley since 2016 as they seek to build a bridge of economic prosperity between Nigeria and Silicon Valley. Since inception, they have completed two Immersion Training & Certification Programs with a graduating class of 120 people all from Nigeria. SV-NED Inc. was also responsible for officially inviting and welcoming the vice president of the Federal Republic of Nigeria, Prof. Yemi Osinbajo, Minister of Defense, Mansur Dan Ali, and cultural leader His Imperial Majesty, Ooni of Ife, Adeyeye Enitan Ogunwusi Ojaja II to Silicon Valley.

Prior, the organization held the United Nations Women in Technology Conference, which attracted top talents and guest speakers from NYU, UPENN, LinkedIn, IBM Watson’s Group and the University of Calabar, Nigeria. SV-NED, under the leadership of Chairman/CEO Chief Temitope Ajayi and Denise Williams, president & co-founder, created awareness for the United Nations SDG goals for 2020.

Spring 2019 SV-NED plans to return to bring the third Immersion Program to five states with the projection to train over 5,000 people within the course of five weeks.