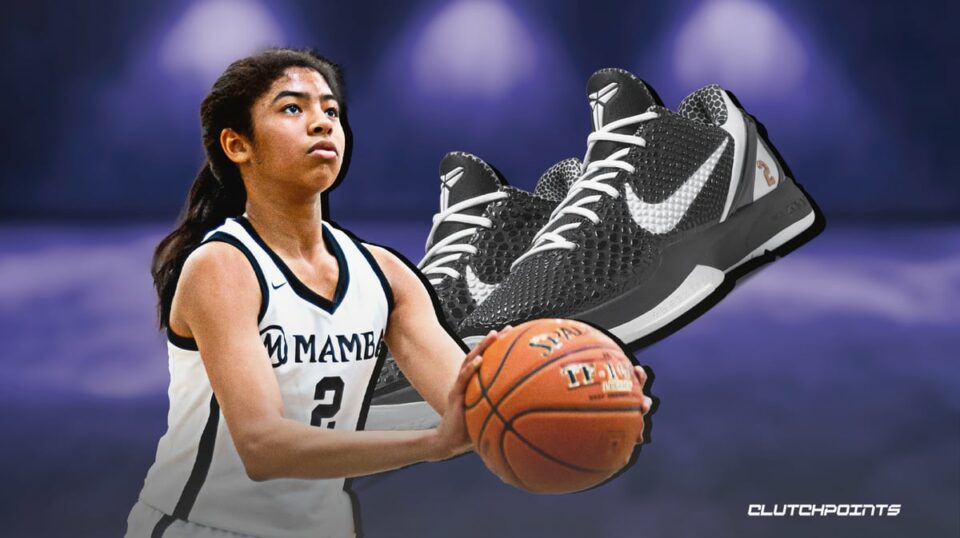 In March, when Kobe Bryant’s widow, Vanessa, and Nike renewed their partnership, it was announced the newest shoe would honor  Gianna “Gigi” Bryant, who died with her basketball legend father in a January 2020 helicopter crash.

The Kobe 6 Protro “Mambacita Sweet 16,” was released this week on Gigi’s birthday, May 1. She would have been 16 years old.

The Kobe 6 Protro “Mambacita Sweet 16,” is a colorway that symbolizes Gigi Bryant’s impact on basketball and represents her goal to create a better, more inclusive future for  basketball. All profits from the sale of the latest shoe will benefit the Mamba and Mambacita Sports Foundation.

“I’m so happy with the way these Mambacita shoes came out in honor of my daughter, Gigi. Thank you @nike #Mambacita #2 #Forever #BabyGirl ❤️ #16 #SweetSixteen #5106 ❤️ #PlayGigisWay I love you Gigi! ❤️”

In a note included with photos on the post, Vanessa Bryant wrote, “The ‘Mambacita Sweet 16’ is inspired by her resilient spirit and the love she had, not only for the game, but for her family, friends, and community. Gigi continues to touch so many people around the world. Part of her legacy is about building a better future for all girls and women in sport, one step at a time. Playing Gigi’s way.”

The sneaker sold out in two minutes.

“Sold out in 2 minutes. Thank you for supporting the foundation and being here with us to kick off Gigi’s Sweet Sixteen. Happy Birthday Gigi, we love you 🖤🤍 #2 #PlayGigisWay #MambacitaForever #5106“

Gianna, then 13 at the time, died in a helicopter crash in Calabasas, California, along with her 41-year-old father, Kobe, and seven other people on Jan. 26, 2020.