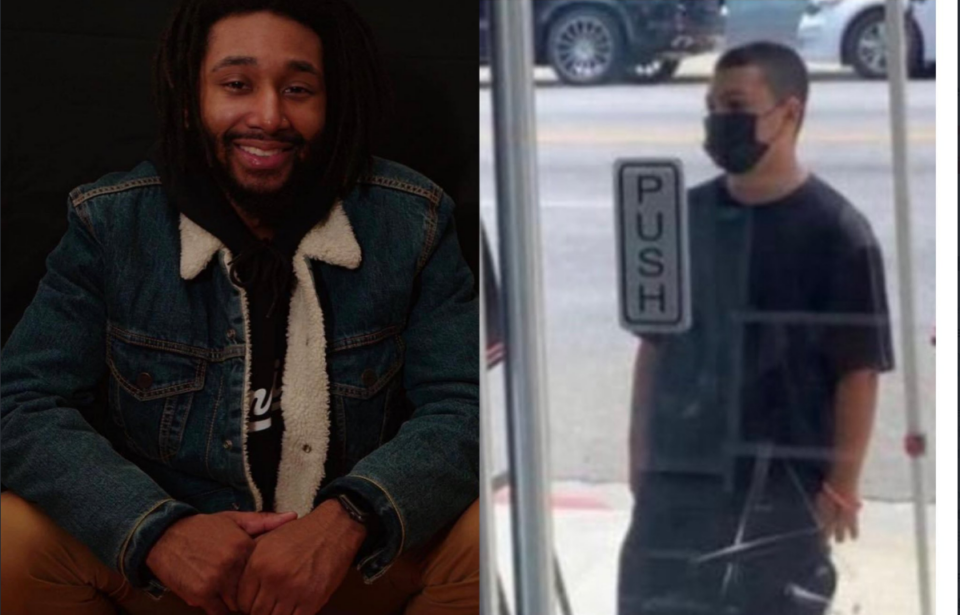 A grieving mother has filed a lawsuit against Nike over her son’s death during one of the retail giant’s sneaker giveaways.

The mother launched a lawsuit against Nike and Shoe Palace, the Los Angeles retail store where her son was working when he was killed in August 2021, The Blast reports.

In the suit, the mother says her son, Jayren Bradford, 26, died on Aug. 11, 2021, while “attempting to defend his girlfriend and coworker from a group of violent men at a Nike release raffle event.”

The store hosted a raffle event where sneaker lovers could win a pair of Nike “Dunk Low” sneakers. The suit says Bradford was coming into work when he witnessed an altercation outside between a group of male customers who were upset about their raffle tickets.

Bradford’s girlfriend and a coworker were working in the booth at the event “without any form of security and without any type of training on how to deal with this type of violence,” the lawsuit states. Bradford was reportedly “worried for his girlfriend” and “approached the booth attempting to diffuse the situation,” according to the filing.

“However, this group of male customers shifted their aggressive energies to (him), which ultimately led to the shooting.”

The mother notes the history of violence known to take place at sneaker events run by Nike and held at stores like Shoe Palace.

“This phenomenon plagues young people, especially those of color,” the lawsuit states. “In 2015 alone, a staggering 1,200 young American’s died because of violence surrounding shoes like Nike Air Jordan and other popular, high-demand/low volume releases, which are destined to create relentless desirability.”

The suit notes other instances where violence occurred over Nike sneakers. It also highlighted the rise in crime at Shoe Palace in recent years.

The mother is suing Nike and Shoe Palace for damages, including burial and funeral costs for her late son. A few days after Bradford’s murder, a 16-year-old was taken into custody for his murder, ABC News reports.

A witness said Bradford was trying to de-escalate the situation and was backing away when he was shot.