Nikole Hannah-Jones Reaches Settlement With The University Of North Carolina 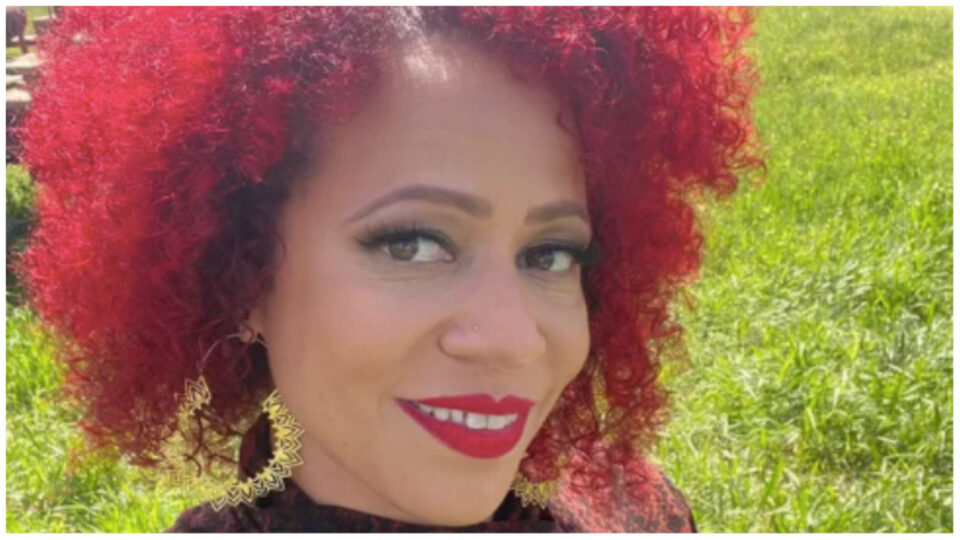 The New York Times reported that Hannah-Jones had been offered the Knight Chair in Race and Investigative Journalism position at the University but without tenure, unlike the two previous people in the position. Critics believe politics was to blame for the slight. Hannah-Jones, 46, is the creator of The 1619 Project, an essay written for The New York Times that examines how the legacy of slavery and segregation in the United States is embedded in its legal systems, or critical race theory.
Hannah-Jones won the Pulitzer Prize for Commentary in 2020 for her work. However, right-wing politicians attacked Hannah-Jones and critical race theory, including a wealthy donor to UNC who actively opposed her appointment to the post. After receiving backlash from students, faculty and UNC alumni for weeks, the board reversed its course and offered tenure. Hannah-Jones rejected the UNC offer and instead accepted the position as the Knight Chair in Race and Journalism at Howard University, with tenure. President and Director-Counsel of the NAACP Legal Defense Fund Janai S. Nelson said Hannah-Jones is glad to have the matter behind her.

“Ms. Hannah-Jones is grateful to have this matter behind her, and she looks forward to continuing her professional work committed to using the power of investigative journalism to expose the truth about the manifestations of racism in our society and training the next generation of aspiring journalists to do the same at her academic home of Howard University. We believe this settlement will help support the ongoing work towards addressing racial inequity at the university.”

As part of the settlement, UNC agreed to accelerate its investment in “crucial initiatives.” The amount of the settlement was not disclosed but UNC rules ensure the total was less than $75,000, according to ABC11 News.