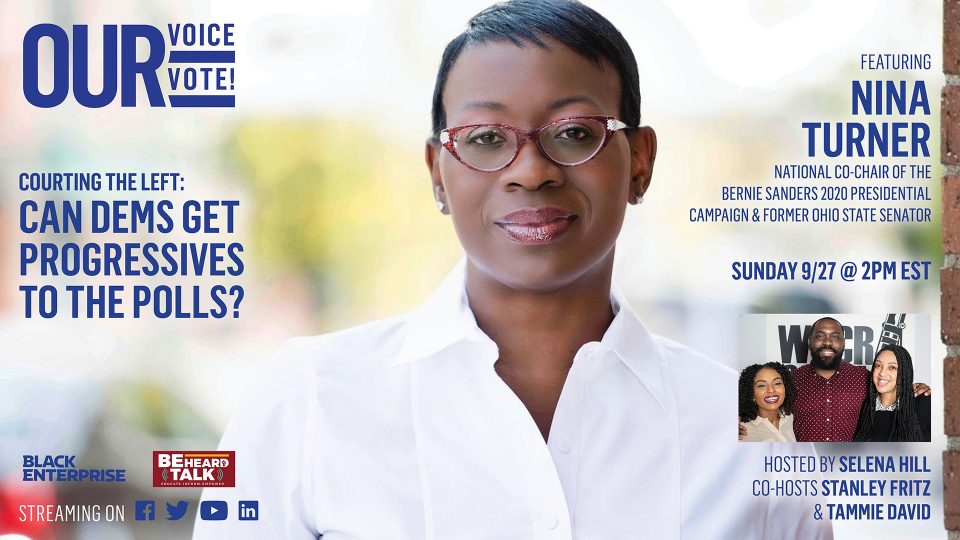 Former Ohio state senator Nina Turner is gearing up for another political endeavor as she prepares to run for the U.S. House of Representatives. WKYC News reported that Turner officially filed her paperwork to prepare for the congressional race.

The news comes after President-elect Joe Biden announced he would nominate current one of the state’s current representatives, Marica L. Fudge, to serve as the U.S Secretary for Housing and Urban Development. The former co-chair for the Bernie Sanders campaign congratulated Rep. Fudge on the milestone on her Twitter page.

“Our country faces a historic crisis in housing—from looming evictions to the lack of affordability,” she wrote. “The challenges ahead require someone who understands the enormity of the problems facing millions of Americans.”

Congratulations @RepMarciaFudge on being nominated to HUD Secretary. Our country faces a historic crisis in housing—from looming evictions to the lack of affordability. The challenges ahead require someone who understands the enormity of the problems facing millions of Americans. https://t.co/DmCk4ap09N

Since news spread back in the fall that Rep. Fudge would probably get the nomination, local Dems have been vocal about their interest. In addition to Turner, both Cuyahoga Country Democratic Party Chair Shontel Brown and Cleveland City Councilman Jeff Johnson have announced their bids.

“I’m not shy about telling folks what I intend to do,” Johnson said to the Cleveland Local News. “It’s important to me. This is a position I think I would do very well at. I think I’m the strongest, most experienced candidate in the race when it comes to this.”

Several formers aides from her time working with the Sanders campaign have spoken up, voicing their support for the Ohio politician. “I have encouraged her to run if the seat is open as that is her congressional district and she would have the immediate support of the national Bernie movement,” said Rep. Ro Khanna (D-Calif.), a fellow former Sanders campaign co-chair, to Politico. “She’d be a fantastic ally for the movement in Congress.”