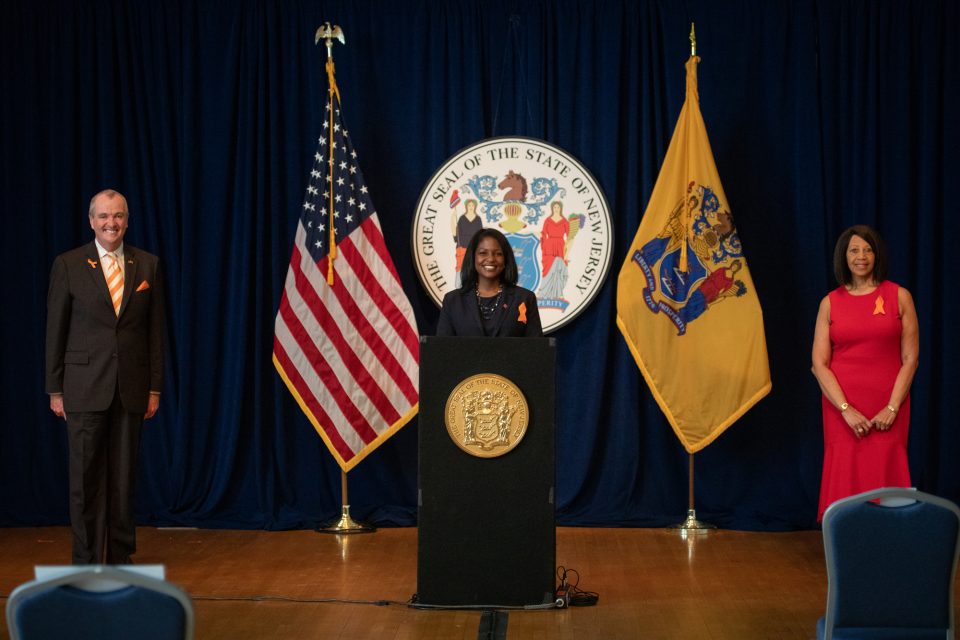 New Jersey Gov. Phil Murphy has named attorney Fabiana Pierre-Louis to the state Supreme Court on Friday, making her the first black woman to sit on the state’s highest court.

An NBC News report Friday states Pierre-Louis, 39, will succeed Walter Timpone, who will reach the mandatory retirement age of 70 in the fall. Pierre-Louis is a Cherry Hill-based partner specializing in white-collar crime and government investigations in the firm of Montgomery McCracken.

“Many years ago my parents came to the United States from Haiti with not much more than the clothes on their backs and the American dream in their hearts,” Pierre-Louis told NBC. “I think they have achieved that dream beyond measure because my life is certainly not representative of the traditional trajectory of someone who would one day be nominated to the Supreme Court of New Jersey.”

Pierre-Louis also spent nine years in the U.S. Attorney’s Office in New Jersey according to her page on Montgomery McCraken’s website. Pierre-Louis worked as a federal prosecutor, responsible for supervising all aspects of criminal matters handled by the Camden Office.

Pierre-Louis has worked on a litany of cases including criminal trials, investigations, and prosecutions of large-scale mail and wire fraud offenses, healthcare and government fraud matters, and narcotics, firearms, and violent crime offenses.

Murphy said Pierre-Louis will carry the legacy of John Wallace, the last black judge on the state supreme court. Pierre-Louis knows Wallace well as she clerked for him previously. Murphy said it still bothers him that Wallace was not renominated when his first term expired in 2010—the first time that had happened under the state’s current constitution.

Murphy tweeted Friday that he was honored to appoint Pierre-Louis to the position.

“Her humility, empathy, and character will serve the people of New Jersey well,” Murphy said.

“Across this country, there are 33 states which do not have a woman of color on their highest court,” said Lt. Gov. Sheila Oliver in a press release. “I cannot wait to see New Jersey leave that list with Fabiana’s confirmation to the Supreme Court.”